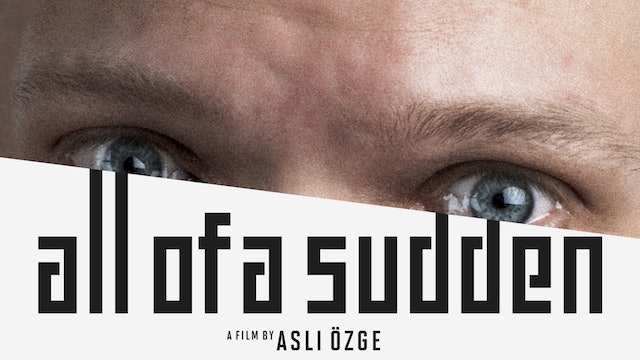 All of a Sudden

After the party in his apartment breaks up, Karsten (Sebastian Hülke) admiringly approaches Anna, the mysterious young woman who remains. How could he have known that, in this moment of weakness, his life would spiral out of control? Now Anna is dead, and his conduct is under suspicion. Inside their small provincial German community, disappointment fuels anger, justice hides behind hypocrisy, and evil gradually unfolds.

The first German-language feature from Istanbul-born filmmaker Asli Özge, ALL OF A SUDDEN had its world premiere at the Panorama section of the Berlinale and was awarded the FIPRESCI Prize at the Istanbul International Film Festival. 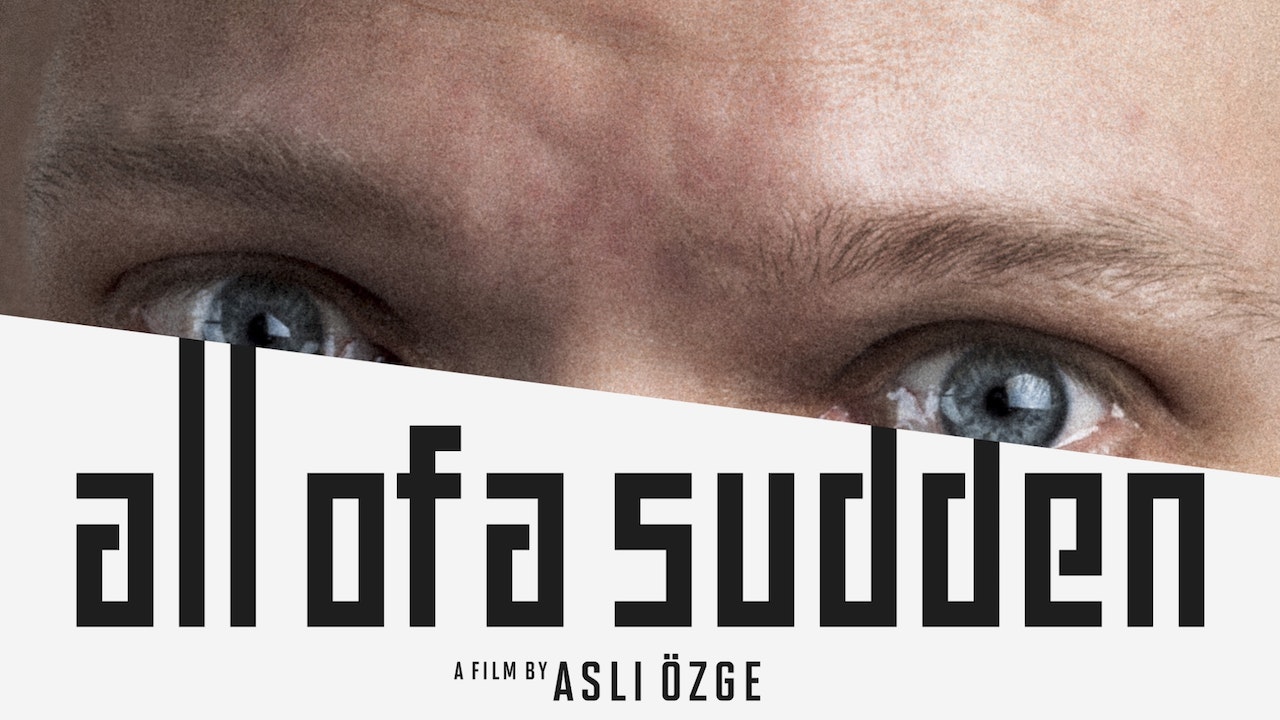