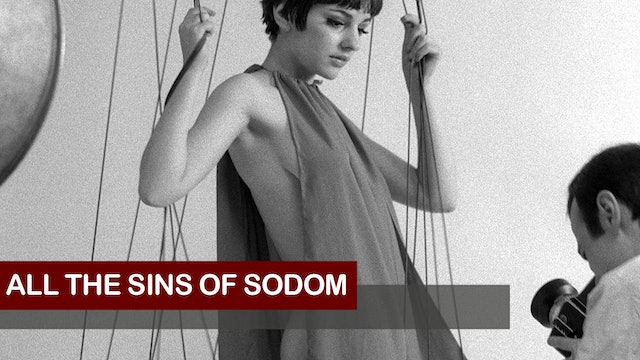 All the Sins of Sodom

Newly restored to High Definition from the original film elements, ALL THE SINS OF SODOM, directed by "the Ingmar Bergman of 42nd Street," Joseph W. Sarno, has been hailed as “one of Sarno’s most captivating films.” (Video Watchdog). Encouraged by his agent, Henning, a struggling NYC photographer, begins a daring portfolio of his model, Leslie. But all too soon, jealousies erupt when another model vies for his camera and bed in this penetrating study of ambition, romance and lust set in the world of fashion photography. 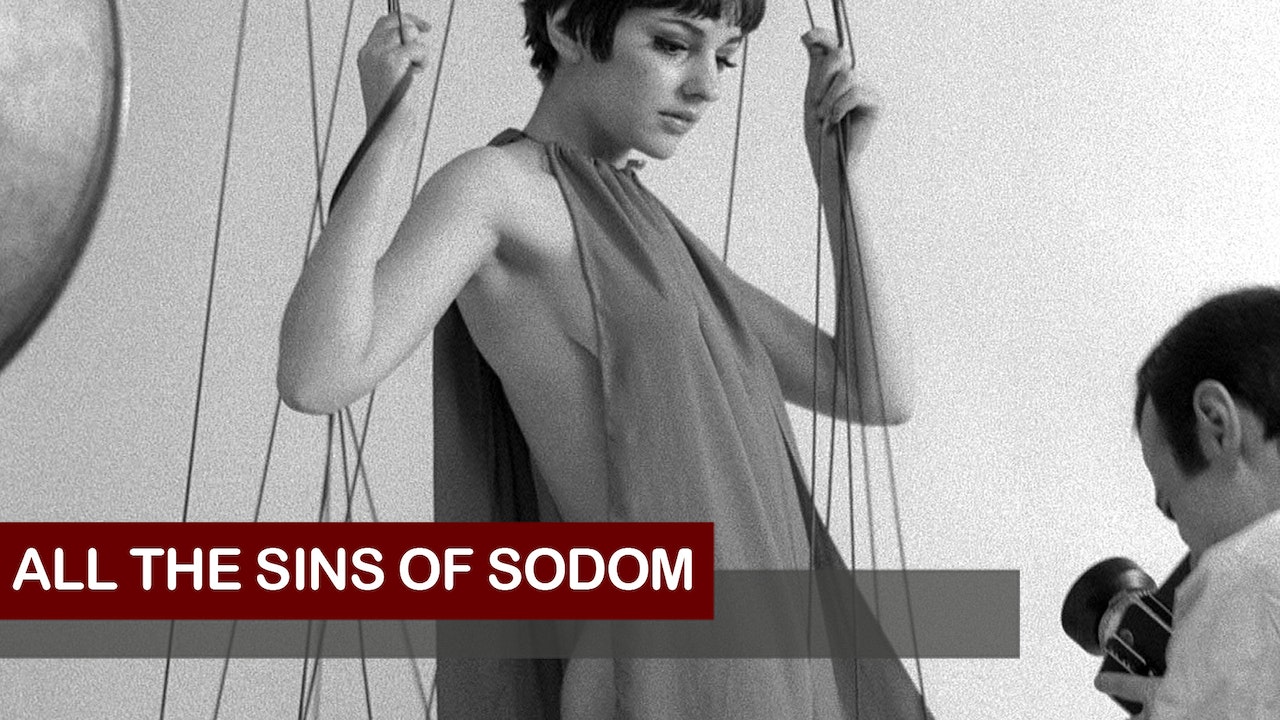