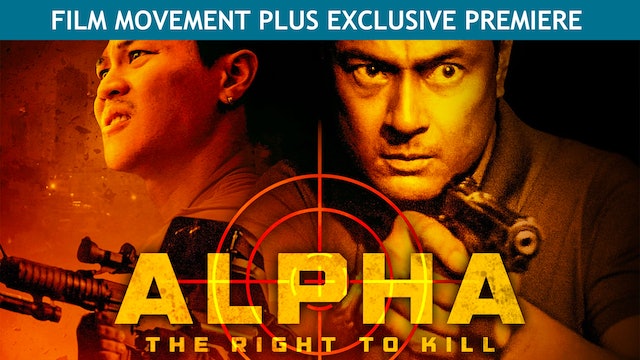 Alpha: The Right to Kill

Set against the backdrop of the Philippines government's crackdown on illegal drugs, a SWAT-led police force launches an operation to arrest Abel, one of the biggest drug lords in Manila. Police Officer Espino and Elijah, a small-time pusher turned informant, provide the intelligence for the operation, which quickly escalates into a violent and heavily-armed confrontation in the slums between the SWAT and Abel's gang. Before the investigators arrive at the crime scene, Espino and Elijah walk off with Abel's stash of cash and methamphetamine. This dangerous act sets off a series of events that put their reputations, families, and lives at risk.

A “story of brutal policing rife with moral and social contradictions” (Screen Daily) from internationally-acclaimed Filipino director Brillante Mendoza, ALPHA, THE RIGHT TO KILL had its world premiere at the San Sebastián Film Festival where it won the Special Jury Prize. 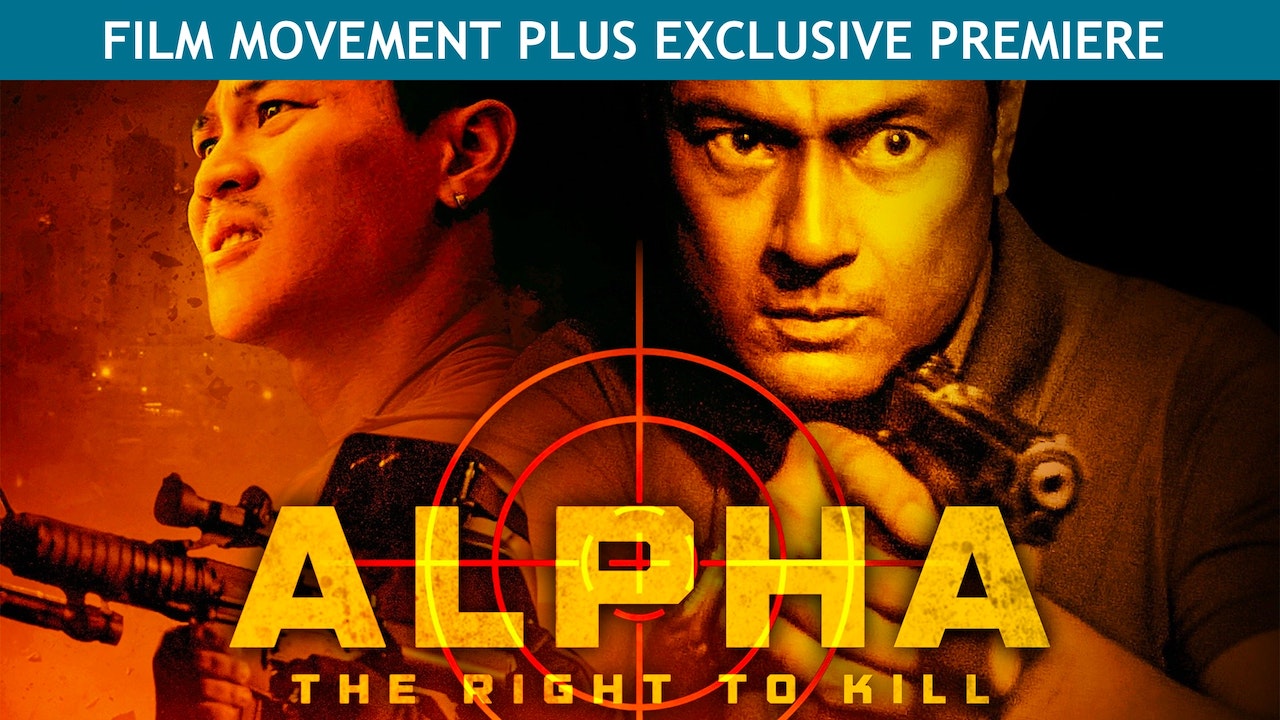