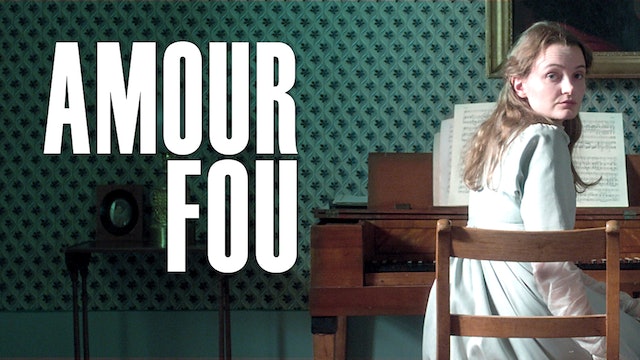 Inspired by the actual suicide of Heinrich von Kleist (author of THE MARQUISE OF O...) and Henrietta Vogel, AMOUR FOU is a Cannes Film Festival-nominated wry period dramedy, which went on to win 2 prizes at the Austrian Film Awards. Forever under-appreciated and melancholy, Heinrich is a young poet in Romantic Era Berlin who determines his best way out of despair is to end it all, and he sets about finding a woman to join him in his predetermined departure. Recently diagnosed with a terminal illness, the well-off but unremarkable Henrietta, fascinated by Heinrich's controversial THE MARQUISE OF O..., finds his offer intriguing, if a bit strange. And yet, she agrees to navigate the uncharted journey towards a suicide pact with him, at once awkward and enlightening for them both. Rather than a declaration of passionate devotion, AMOUR FOU goes against expectations to become a droll and curious denunciation of dying for love. 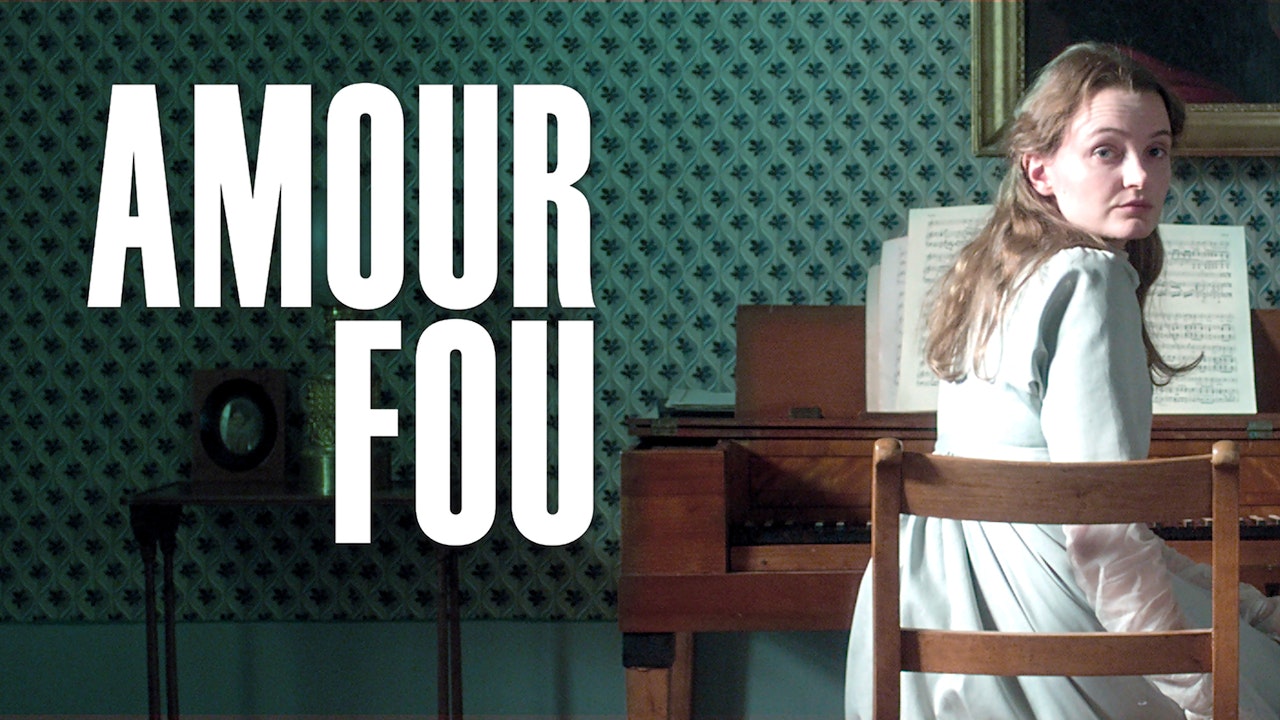