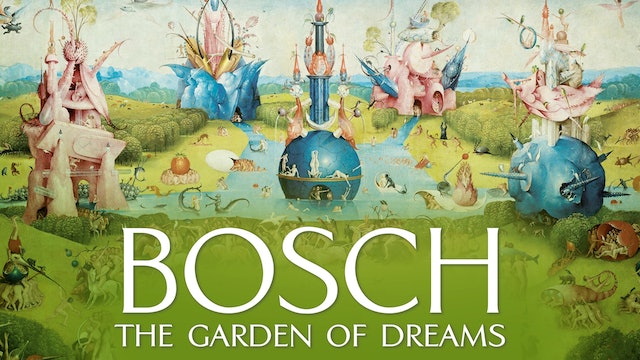 Bosch: The Garden of Dreams

A mystery within a mystery, “The Garden of Earthly Delights” is the most famous and intriguing work of Early Netherlandish painter Hieronymus Bosch. An artist who is as much as an enigma as his highly symbolic and detail-rich paintings, Bosch was recently celebrated around the world in honor of the 500th anniversary of his death. Through exclusive access granted by the Prado Museum, Bosch: The Garden of Dreams looks to answer centuries-old questions about the painter and painting, as well as to explain the inspiration both have had on artists, writers, philosophers and musicians through the years. 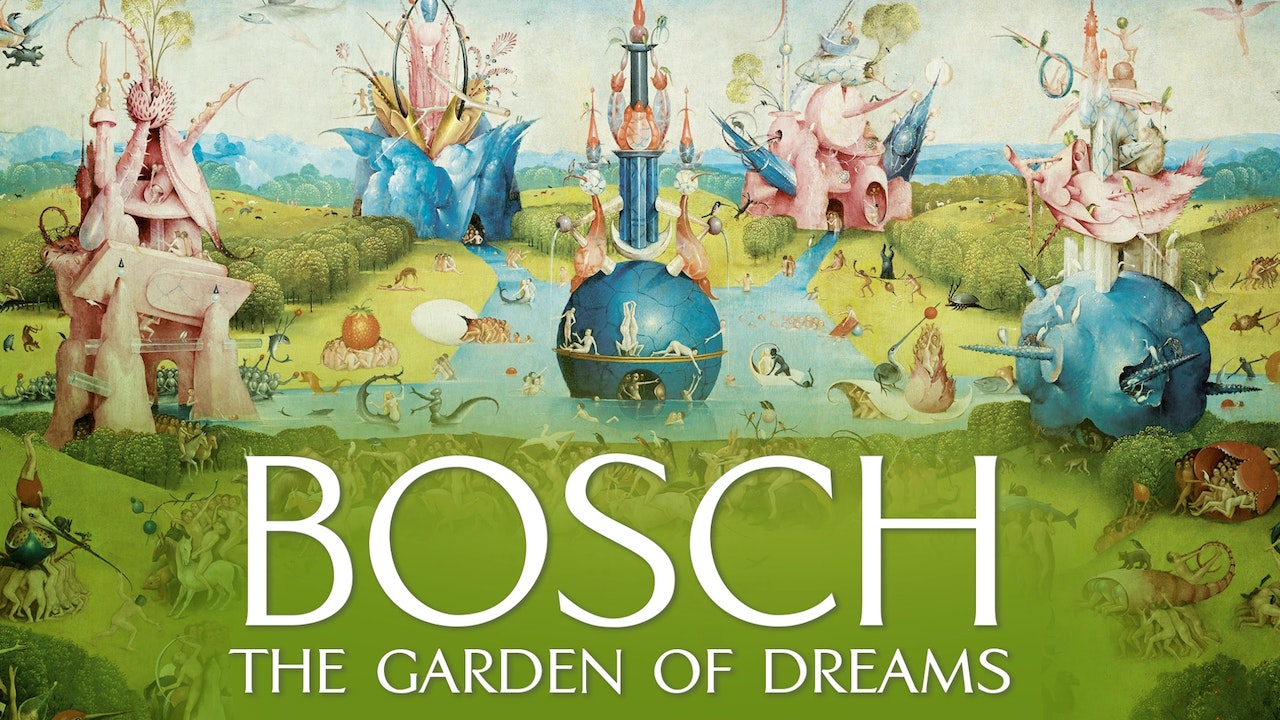