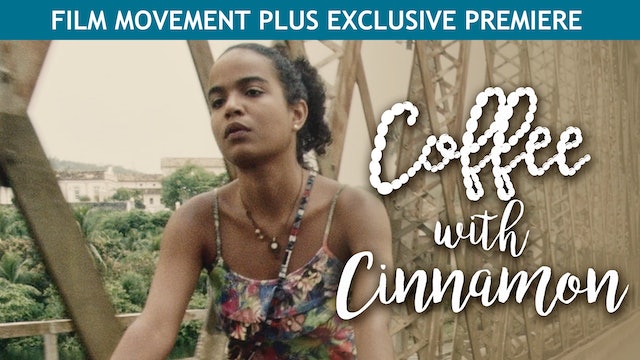 Violeta lives in a tight-knit community in Bahia, Brazil. She is far from the only one struggling with grief and loss: there is also a grandmother entirely dependent on care, a woman desperately searching for love and a young doctor who – after 20 years – is left by his great love, a much older man. Everyone thought they lived together as father and son until the old man dies. The loss is complete and the truth comes out. Then Violeta meets the older Margarida who is grieving alone and in silence in a nearby village. Lovingly Violeta helps her out of her isolation with practical rituals: scrubbing, tidying and making coffee with cinnamon.

An official selection at the Rotterdam International Film Festival, and winner of 3 awards at the Brasilia Festival of Brazilian Cinema, COFFEE WITH CINNAMON was the first Brazilian film in 34 years to be directed by a black woman. "Another aspect that makes this particular film stand out besides its primarily black cast, is its presentation of the black aesthetic, its references to Afro-Brazilian religious, its setting in the interior of the state of Bahia, the Recôncavo Baiano region, and its portrayal of everyday Bahian life." (Lipstick Alley) 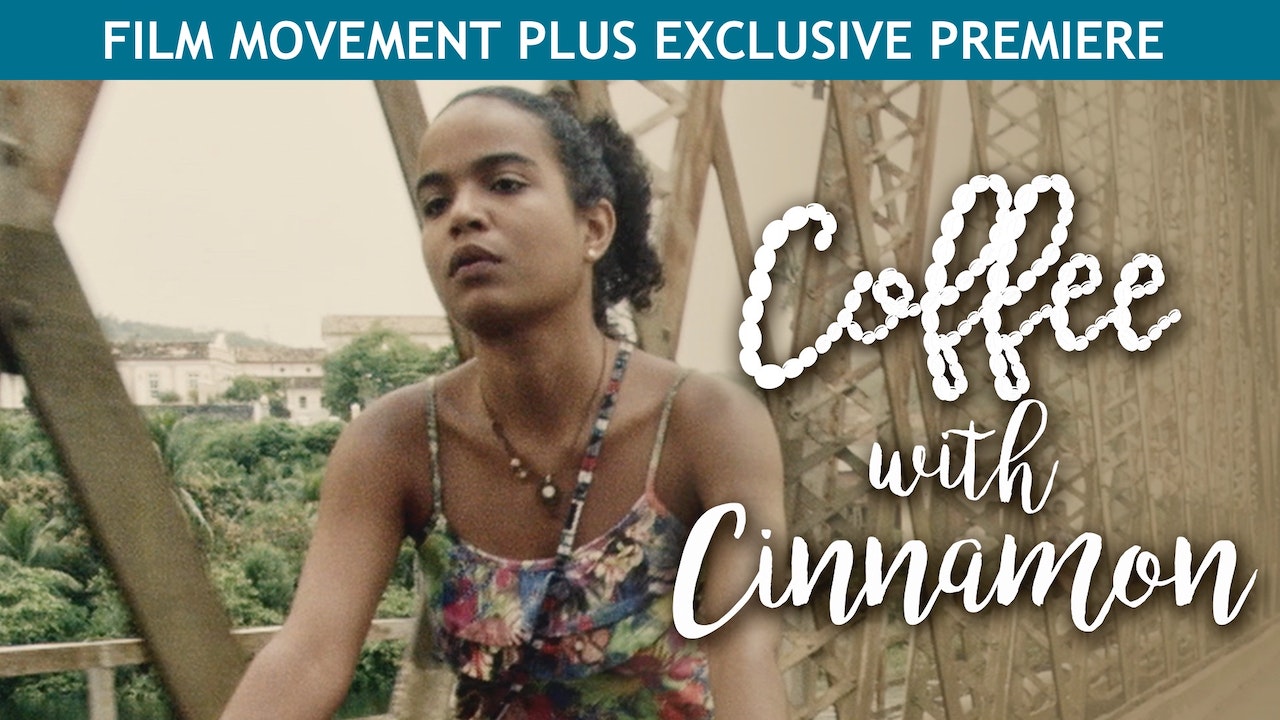