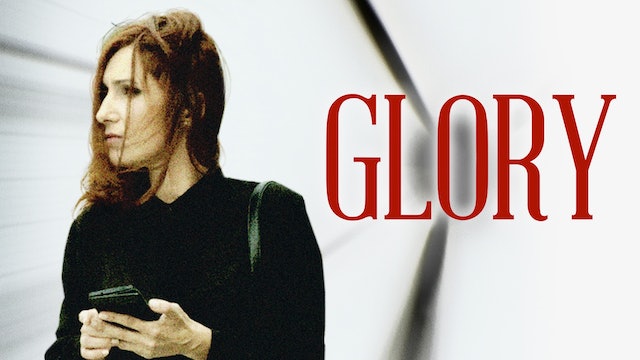 Tsanko Petrov, a railroad linesman, finds millions in cash on the train tracks. After turning all the money over to the police, the state celebrates his good deed with a televised press conference and a shiny new wristwatch that promptly stops working. Meanwhile, Julia Staikova, head of public relations for the corrupt Ministry of Transport, loses his old watch, which was a cherished family heirloom. Tzanko's humble reality collides with a bureaucratic and media-obsessed professional world, as he desperately struggles to recover both his watch and his dignity in this Capra-esque tale from the award-winning directors of THE LESSON. 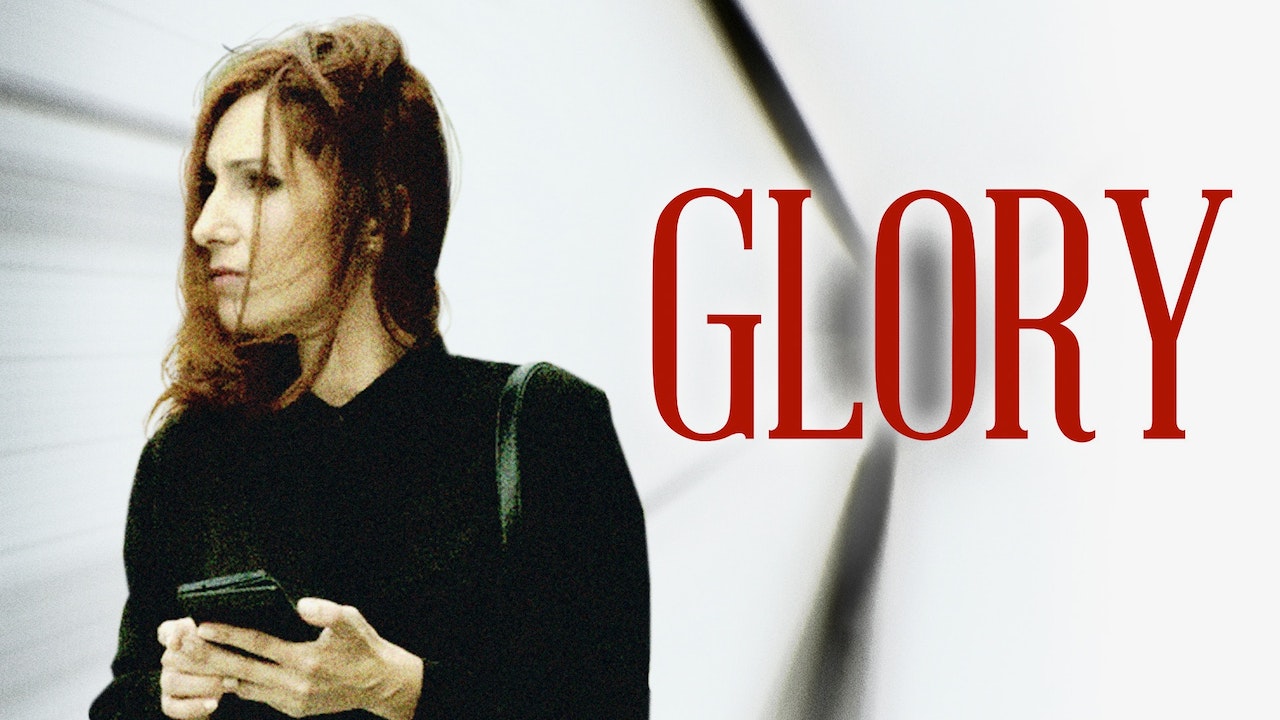