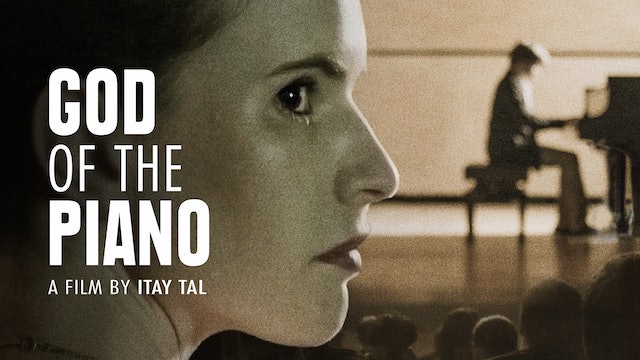 God of the Piano

Anat (Naama Preis, Best Actress winner at the Jerusalem Film Festival) has never been able to reach her father’s exacting musical standards, so the family's hope of producing a talented composer rests on her unborn son. After giving birth to a deaf child, Anat takes drastic measures to ensure that he becomes the musical prodigy her father always wanted. But when the boy grows up indifferent to achieving his destiny as a great pianist, Anat is forced to stand up to her father and confront the harsh realities of her past.

A “remarkably potent film . . . that has an affinity with the works of Lucrecia Martel & Michael Haneke. Critic's Pick!" (New York Times) 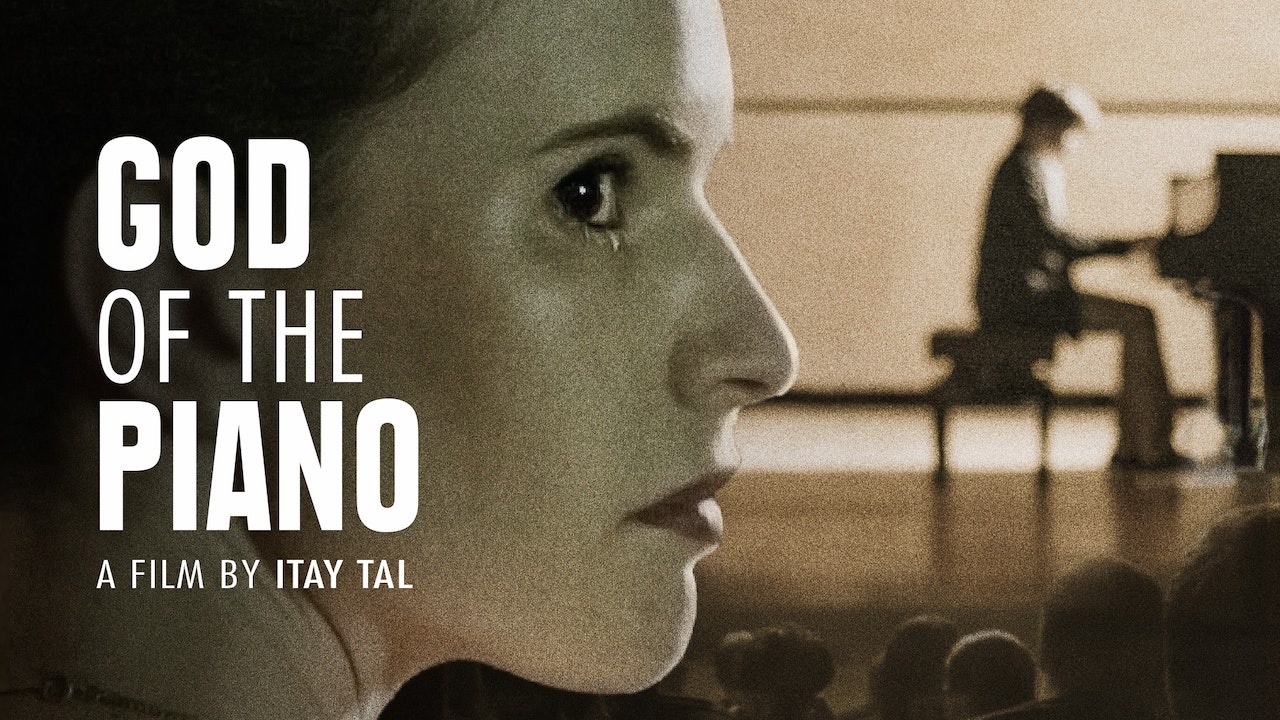