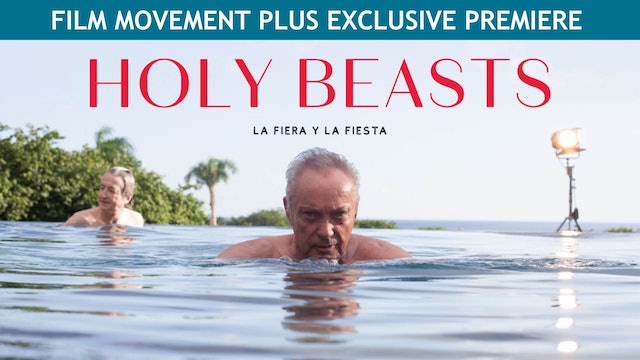 Aging punk diva Vera V. (Geraldine Chaplin) arrives in Santo Domingo to direct a musical as a cinematic tribute to her mentor, the late filmmaker Jean-Louis Jorge. Welcoming her are two old friends, the producer Victor (Jaime Pina) and cinematographer Martin (Luis Ospina), with whom Vera spent the golden years of her youth as part of Jorge's artistic troupe. Rounding out the production team is Vera's bizarre confidant and choreographer, Henry (Udo Kier). But while the Caribbean production is sumptuous and the musical numbers are grand, mysterious forces begin to threaten the shoot as the specter of death casts a foreboding shadow on the haunted production.

Husband-and-wife directing partners Laura Amelia Guzmán and Israel Cárdenas pay their respects to “flamboyant filmmaker, writer and theatrical producer Jean-Louis Jorge” with HOLY BEASTS, their “campy, tongue-in-cheek fictional film-within-a-film” (The Hollywood Reporter) which had its world premiere at the Panorama section of the Berlinale.

NEW YORK TIMES CRITIC'S PICK: “Geraldine Chaplin offers a commanding performance in this sleek tropical thriller... a sleek, intellectual homage within a homage, a fictional consideration of what it means to continue the legacy of a real artist who has been lost.” 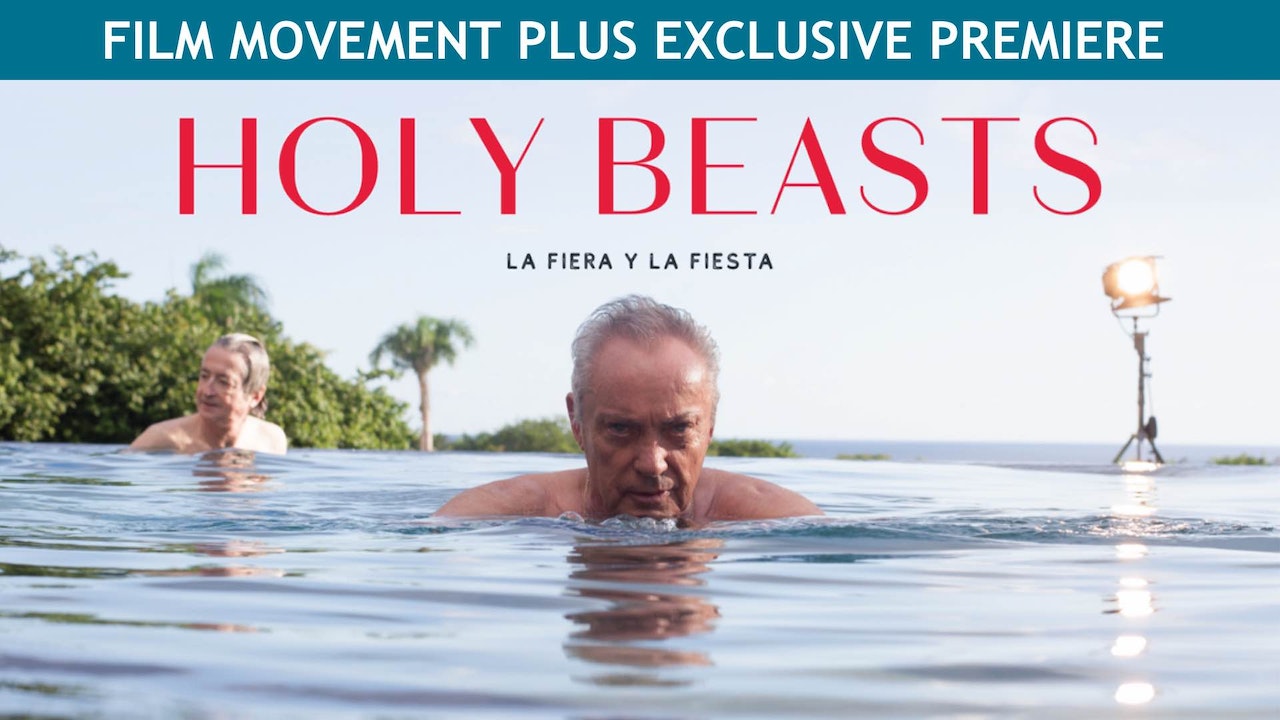