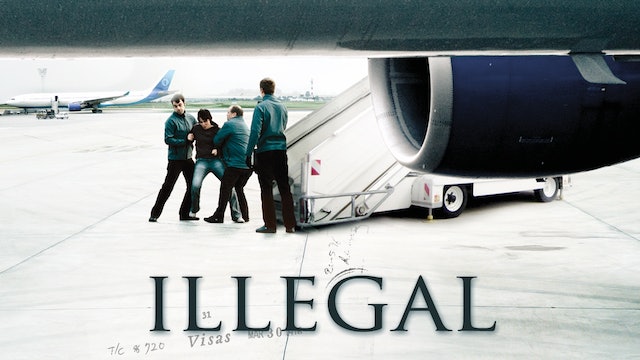 Tania is a former teacher from Russia, living illegally in Belgium with her son, Ivan. One day she is stopped for a routine check by the police and is arrested. Separated from Ivan, who manages to escape, she is placed in an immigration detention center for women and children. While utterly refusing to face expulsion, Tania thus begins a fight to preserve her dignity, identity and humanity, as well as find her son. 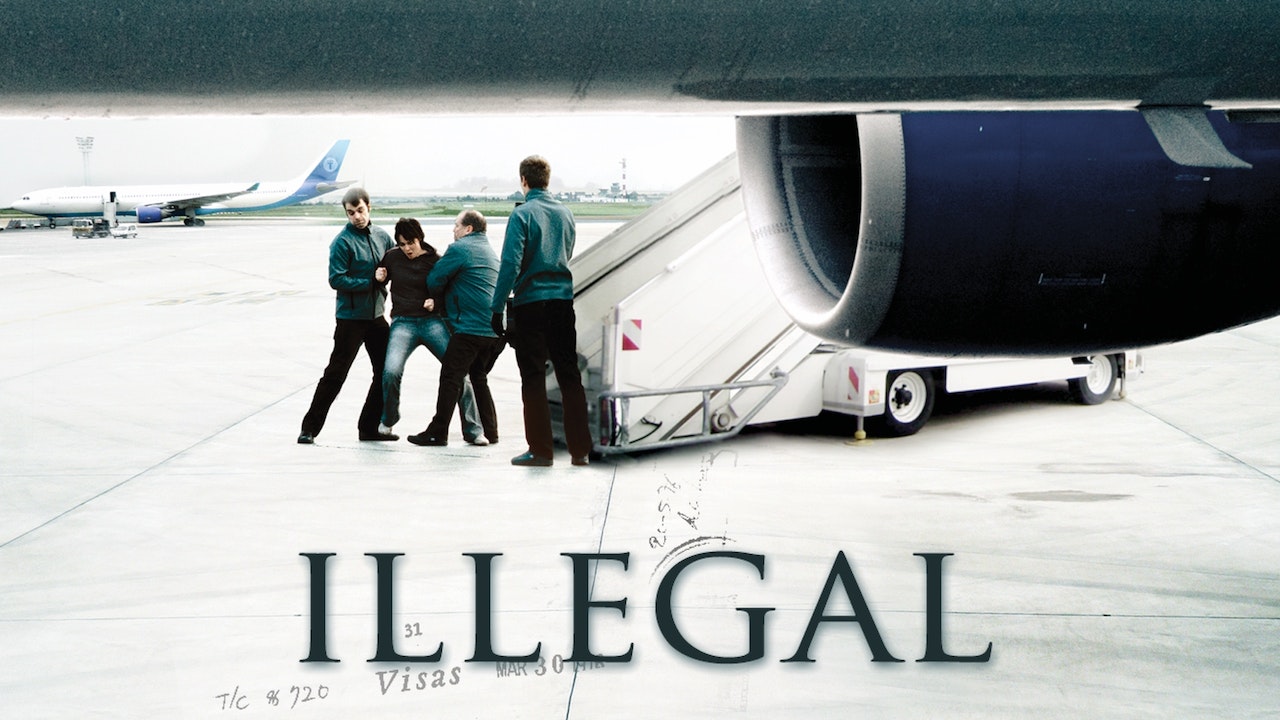