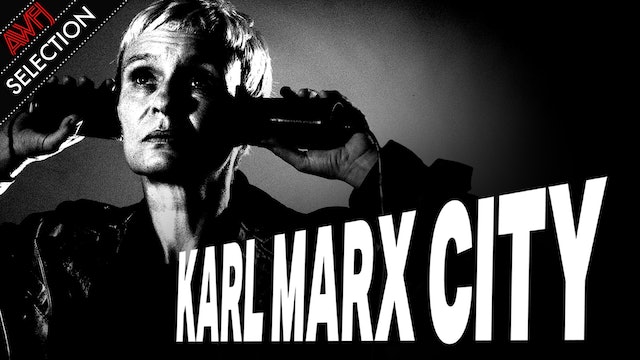 Alliance of Women Film Journalists Selection! Read an excerpt from Marilyn Ferdinand's AWFJ review: "As citizens in several parts of the world (among them, Italy, Sweden, and the United States) toy with the idea of authoritarianism as a way to bring order and stability to the frequent messiness of democracy, it’s instructive to take stock of what an authoritarian regime actually looks like in practice. In my estimation, viewing Petra Epperlien's enlightening 2016 documentary KARL MARX CITY is a good place to start."

Twenty-five years after the collapse of the German Democratic Republic (GDR), filmmaker Petra Epperlein returns to the proletarian Oz of her childhood to find the truth about her late father’s suicide and his rumored Stasi past. Had he been an informant for the secret police? Was her childhood an elaborate fiction? As she looks for answers in the Stasi’s extensive archives, she pulls back the curtain of her own nostalgia and enters the parallel world of the security state, seeing her former life through the lens of the oppressor. Reconstructing everyday GDR life through declassified Stasi surveillance footage, the past plays like dystopian science fiction, providing a chilling backdrop to interrogate the apparatus of control and the meaning of truth in a society where every action and thought was suspect.

Co-directed by documentary filmmakers Petra Epperlein and Michael Tucker (GUNNER PALACE), KARL MARX CITY had its world premiere at the Toronto International Film Festival and received rave reviews, including a Critic's Pick from The New York Times, which praised it as a “smart, highly personal addition to the growing syllabus of distressingly relevant cautionary political tales.” 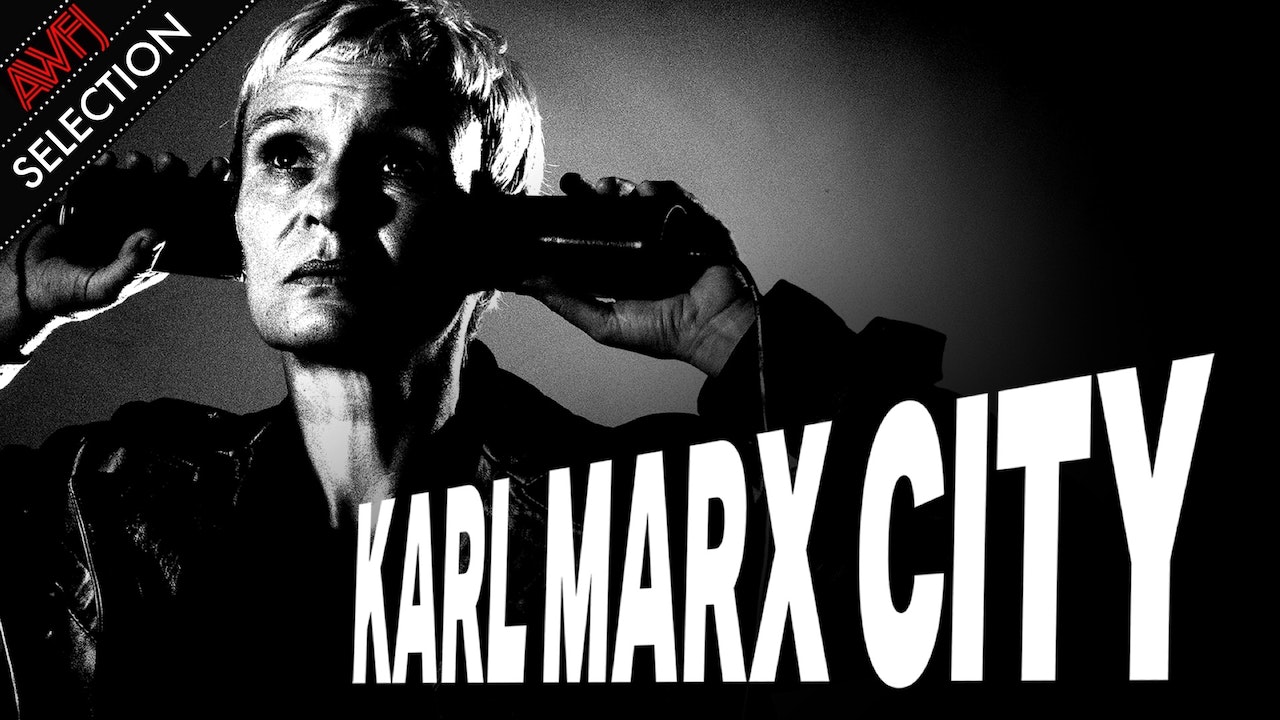