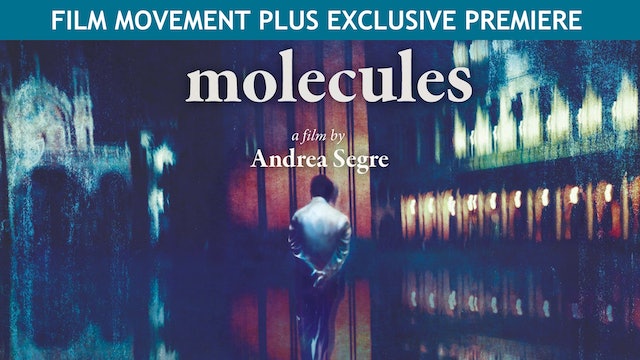 Between February and April 2020, director Andrea Segre, a resident of Rome, became stuck in his father's hometown of Venice during the initial COVID pandemic lockdown. At the time, he was working on two theater and movie projects about the wounds of the city: tourism and high water. While filming, Venice emptied out before his eyes, giving the town back to nature and the ghosts of its past. Combining visual notes and isolated encounters with childhood memories extracted from his family home, the resulting documentary MOLECULES intimately presents the relationship between the city, its waters and the unexpected void that took over Venice and marked the world forever.

MOLECULES had its world premiere at the Venice Film Festival in September 2020, which was the first major in-person film festival of the coronavirus era. It would go on to also play numerous festivals worldwide including Göteborg, Hot Docs and Vancouver.

“Transformed into nearly a ghost town whose lavish architecture houses secrets of another time, Venice takes on a new life in MOLECULES. His camera provides a rare glimpse into a city reduced to its essence.” –POV Magazine 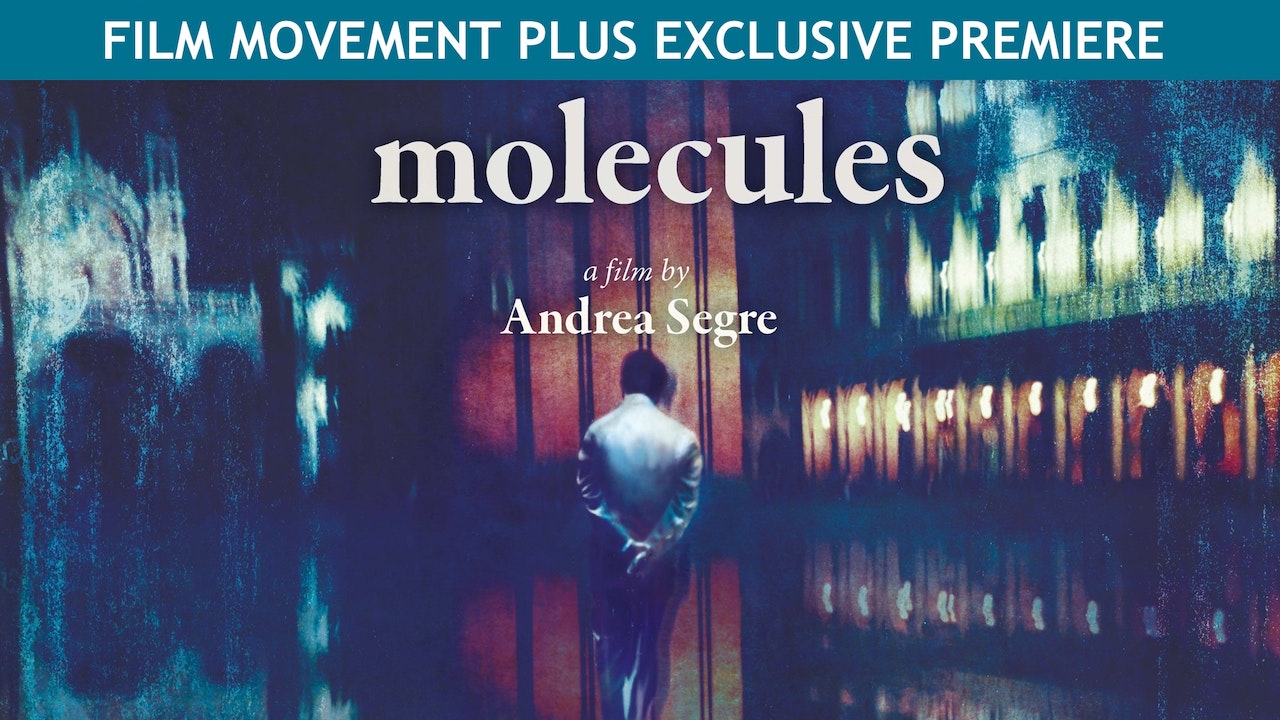