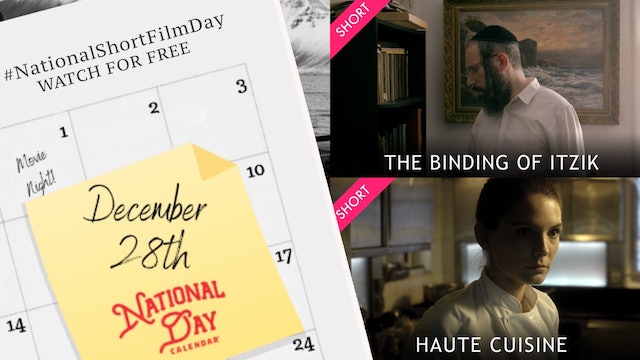 On December 28th, National Short Film Day commemorates the day the motion picture industry was born, when the Lumière brothers projected a program of short films to a public audience for the first time.

It was in 1895 at the Grand Café in Paris. Two brothers, Auguste and Louis Lumière, lit a spark of fascination in front of a paying audience of 33 customers. They would ignite the world’s obsession with cinema. The two pioneers presented 10 short films, each about 50 seconds in length, to the amazement of all those in attendance. The experience of “watching movies” came alive that day. And it all began with those first 10 short films.

Today, short films come in many genres, lengths and styles. They entertain us with animation, fantasy, comedy and drama. They also inform and educate us through documentary subjects that provide revealing insights into real-life stories we may have never known before.

In short, short films continue to move us, just as they did that first time over 125 years ago!

Film Movement founded National Short Film Day in 2019 and celebrated its first observance on December 28th, 2019 by streaming a collection of its short films for all viewers. 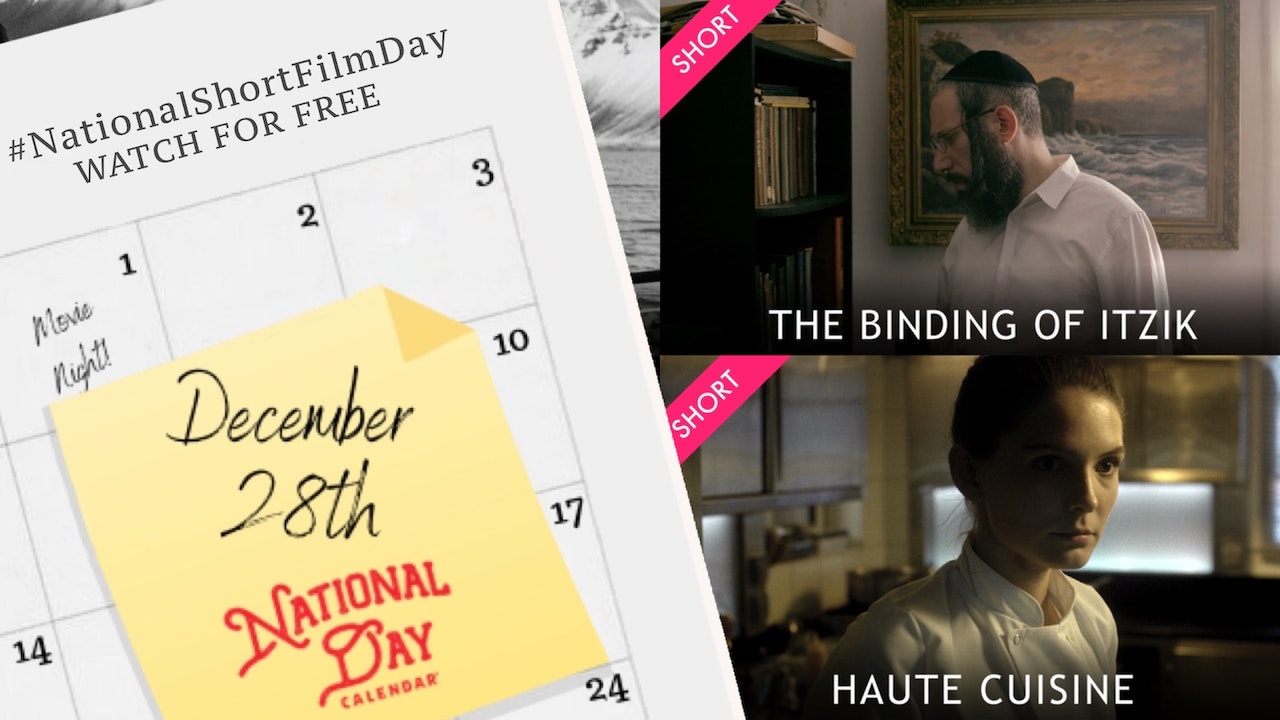