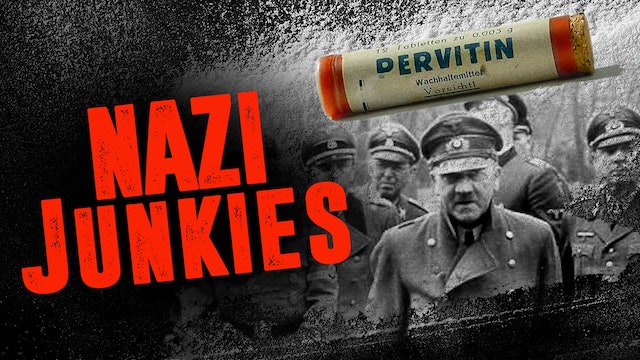 Inspired by Norman Ohler’s international bestseller, Blitzed: Drugs in the Third Reich, NAZI JUNKIES reveals the all-consuming dependency on drugs that Hitler and the entire nation of Germany had during World War II. The secret journals of Hitler’s personal doctor, Théodore Morell, have suggested that the Führer was a full-fledged addict, taking a cocktail injection that included cocaine, opiates and steroids. Meanwhile, from factory workers to housewives, millions of Germans were binging on speed. This was most prevalent on the battlefield, where the drug was systematically distributed to soldiers in order to transform their military ranks into seemingly invincible fighting machines. 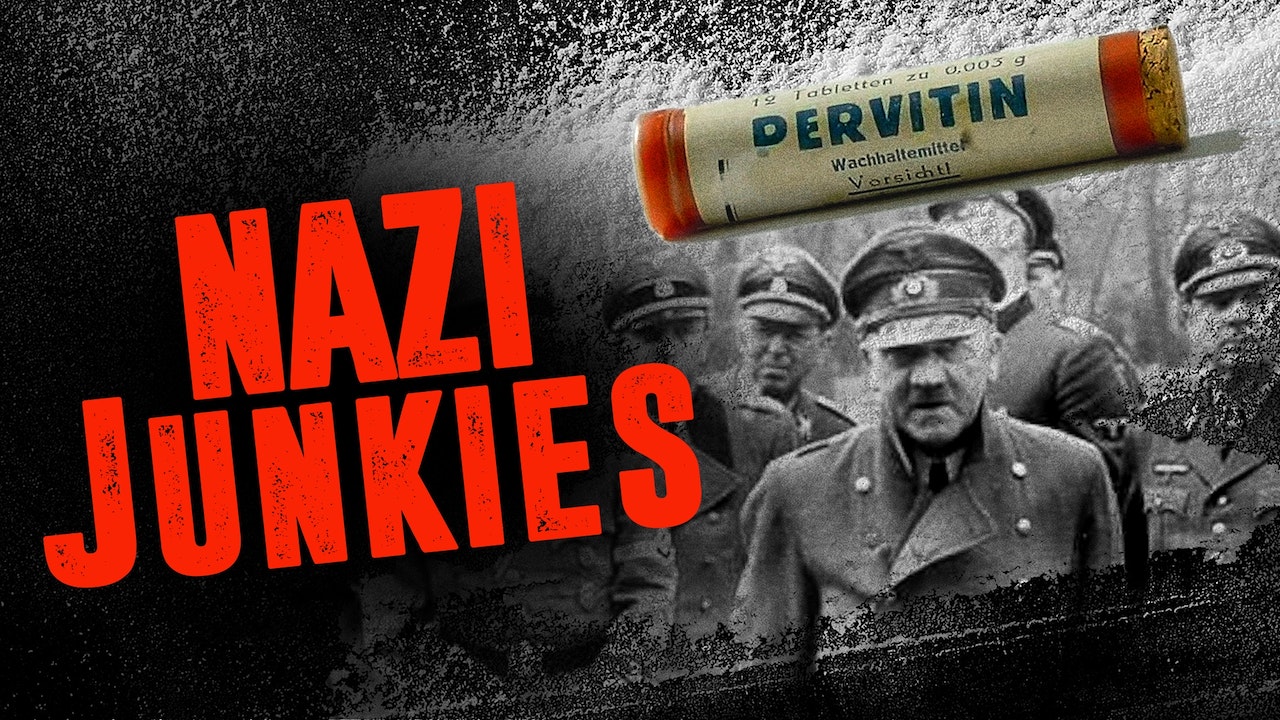