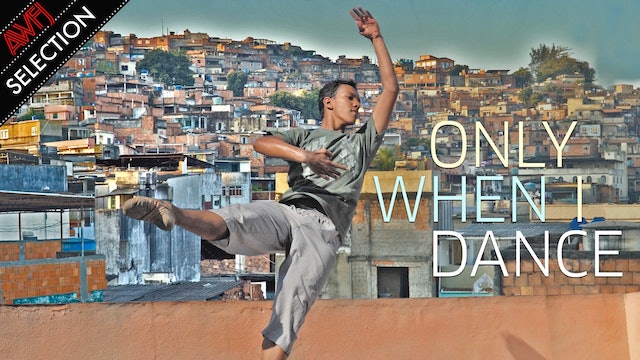 Only When I Dance

Alliance of Women Film Journalists Selection! Read an excerpt from Jennifer Green's AWFJ review: "It is only when he's dancing that Brazilian teen Irlan Santos da Silva says he feels like himself. Born and raised in one of Rio de Janeiro's impoverished favelas, ballet has offered Irlan an escape from the chaos of the city streets. He confides this to director Beadie Finzi's omnipresent camera in the 2009 documentary ONLY WHEN I DANCE, an intimate character portrait of two young dancers following their passion to overcome the odds of their upbringing in the Brazilian metropolis."

This feel-good documentary, which was nominated for the Documentary Jury Prize at the Tribeca Film Festival, follows Irlan and Isabela, two teenagers from the violent favelas of Rio de Janeiro, as they pursue their dreams of becoming professional ballet dancers. A truly inspiring story that takes audiences from the delapidated rehearsal studios in Brazil to exhilarating ballet competitions in New York and Switzerland, ONLY WHEN I DANCE is about the determination to dance, and the price one must pay for talent, ambition and success. 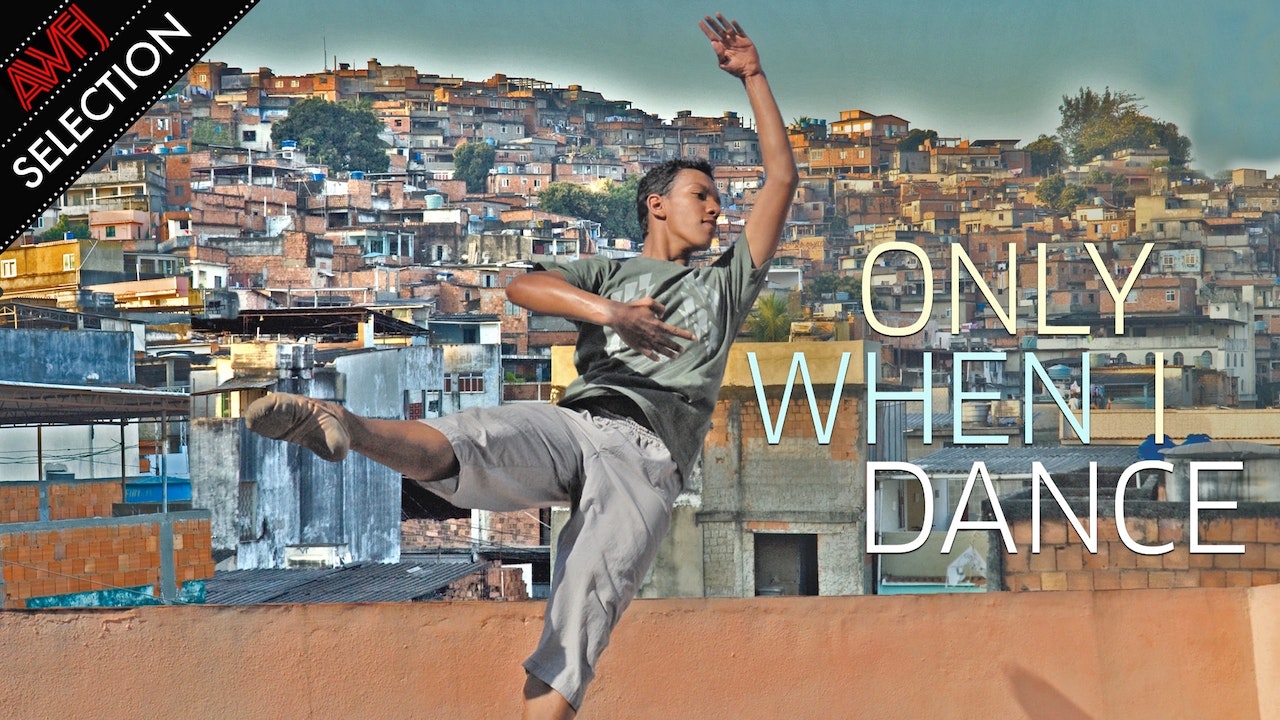