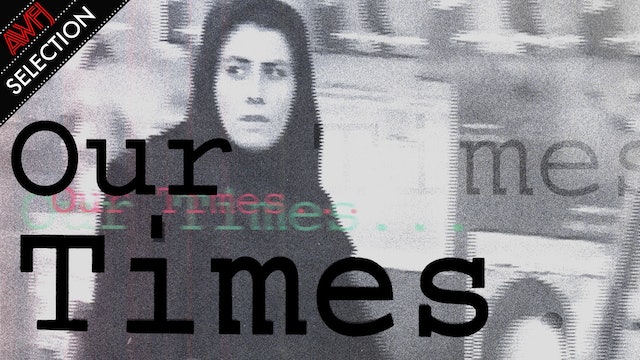 Alliance of Women Film Journalists Selection! Read an excerpt from Loren King's AWFJ review: "Director Rakhshan Banietemad’s verite documentary starts out as a look at how Iran’s young people, especially girls that include the director’s daughter, organized in support of reformist candidate for president Mohammad Khatami in 2001. But Banietemad discovers that many women are also running, despite the restrictions placed on women’s autonomy in Iranian society and with little recognition or chance of winning. She begins to explore why these women wanted to make their voices heard. Her film soon focuses on one in particular, the quietly fierce Arezoo Bayat, a 25-year-old divorced mother who cares for her young daughter and blind mother."

Director Rakhshan Banietemad boldly examines the contributions and involvement of women in the 2001 Iranian elections. At first, following a group of young film actors and artists (including her daughter) who are rallying to support Mohammad Khatami for re-election, she goes on to meet some of nearly fifty female nominees whose candidacies have been refused by the government. Among those individuals is a 25-year-old widow named Arezoo Bayat, whose desire to fight for a better life for herself and her nine-year-old daughter becomes an inspiration.

A daring documentary from one of Iran's most celebrated filmmakers, OUR TIMES had its world premiere at the Locarno Film Festival, where it won the NETPAC Special Mention award for the “freshness and originality of its approach in depicting the social situation of women in Iran.”

“Both a fascinating glimpse into the recent presidential elections in Iran and a devastating portrait of women's role in society.” –Variety 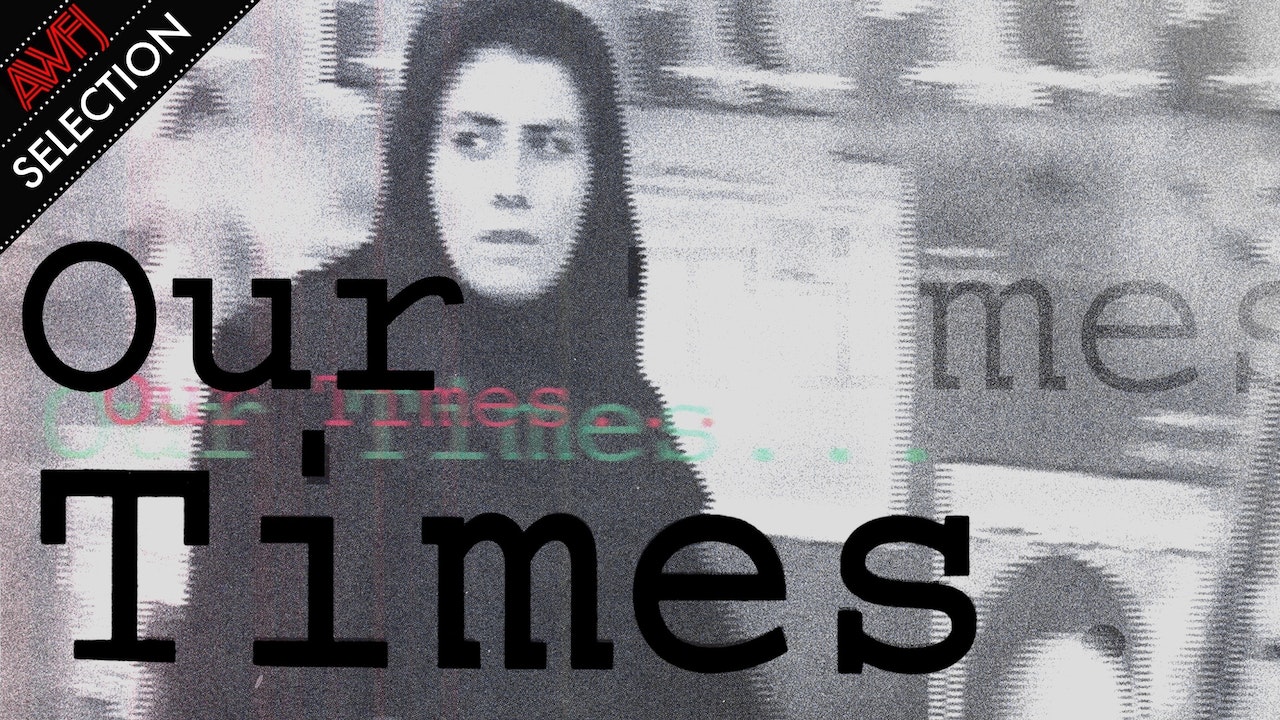