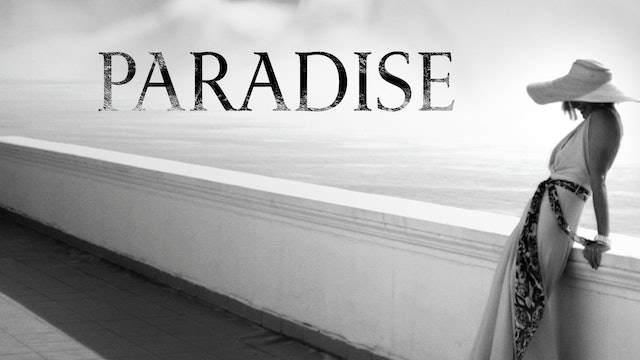 Russia's 2017 official submission to the Academy Awards was shortlisted as one of nine finalists for the Best Foreign Language Film Oscar. Directed by Oscar-nominated Russian auteur, Andrei Konchalovsky (RUNAWAY TRAIN), PARADISE won the prestigious Venice Film Festival Silver Lion, among 16 other awards and "evokes CITIZEN KANE" (The New York Times). Olga is a beautiful Russian countess and member of the French Resistance; Jules is a French-Nazi collaborator who is assigned to investigate her case; and Helmut is a handsome, high-ranking, yet naïve German SS officer who once fell madly in love with Olga and meets her again when she is shipped to a concentration camp. While they recount their stories, PARADISE drifts between the bloody end of World War II and the gilded, halcyon days when their destinies first crossed. Victim, bystander, or monster – Konchalovsky collapses these identities, offering a new perspective on the Holocaust. Shot in stunning black and white, the film depicts the morally complex choices that one must make during the darkest of times. 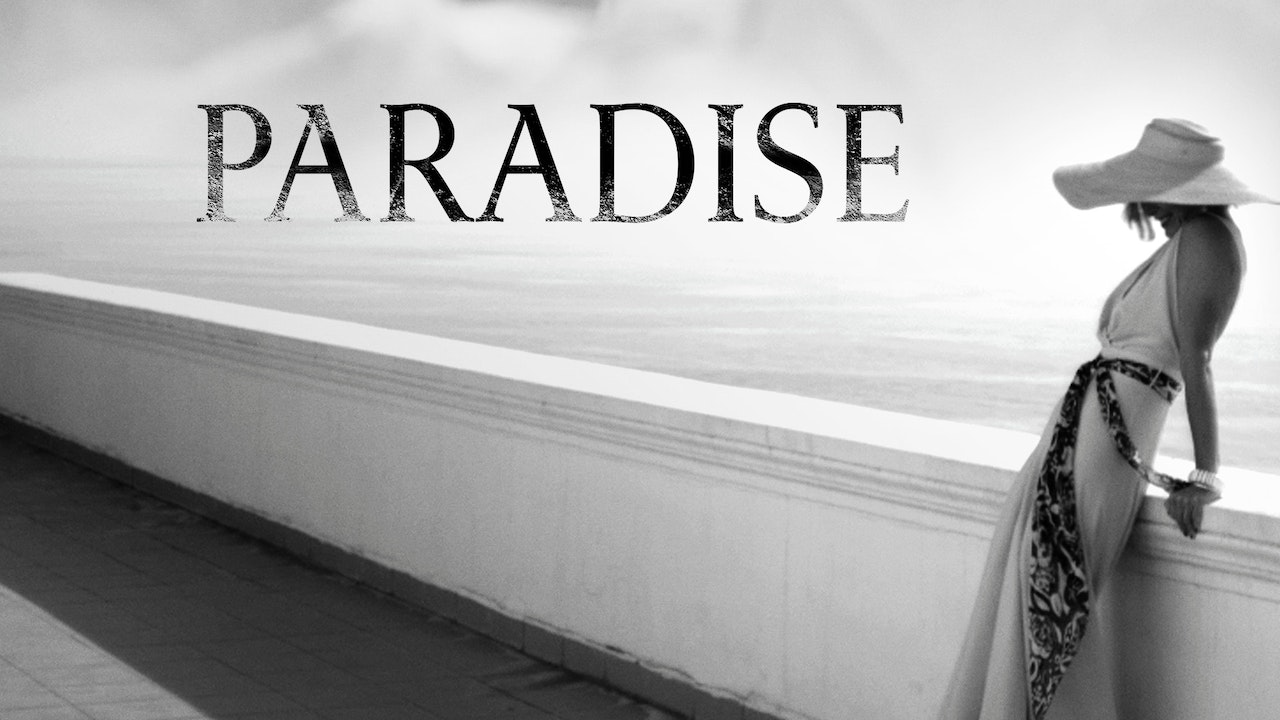