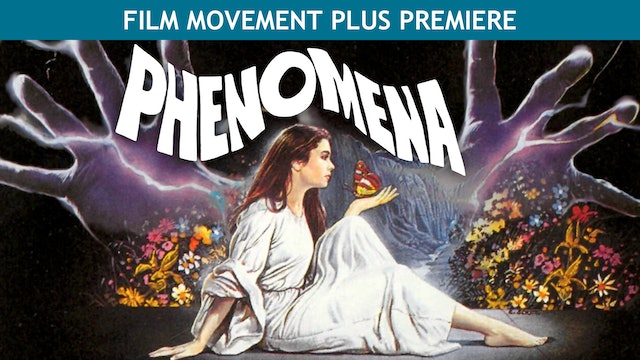 Jennifer Corvino (portrayed by Oscar-winning actress Jennifer Connelly in one of her first film roles) is a “gifted” young girl with the strange ability to communicate with insects. After being sent to a private Swiss academy, she finds herself embroiled in a murderous plot involving maggots, mutants, and razor-wielding chimpanzee mayhem when Dr. McGregor (Donald Pleasence, John Carpenter's Halloween, Escape from New York) enlists her to help find a vicious killer on the loose.

“Provides what is alternately Argento's most batty and spiritual landscape.” –Screen Anarchy 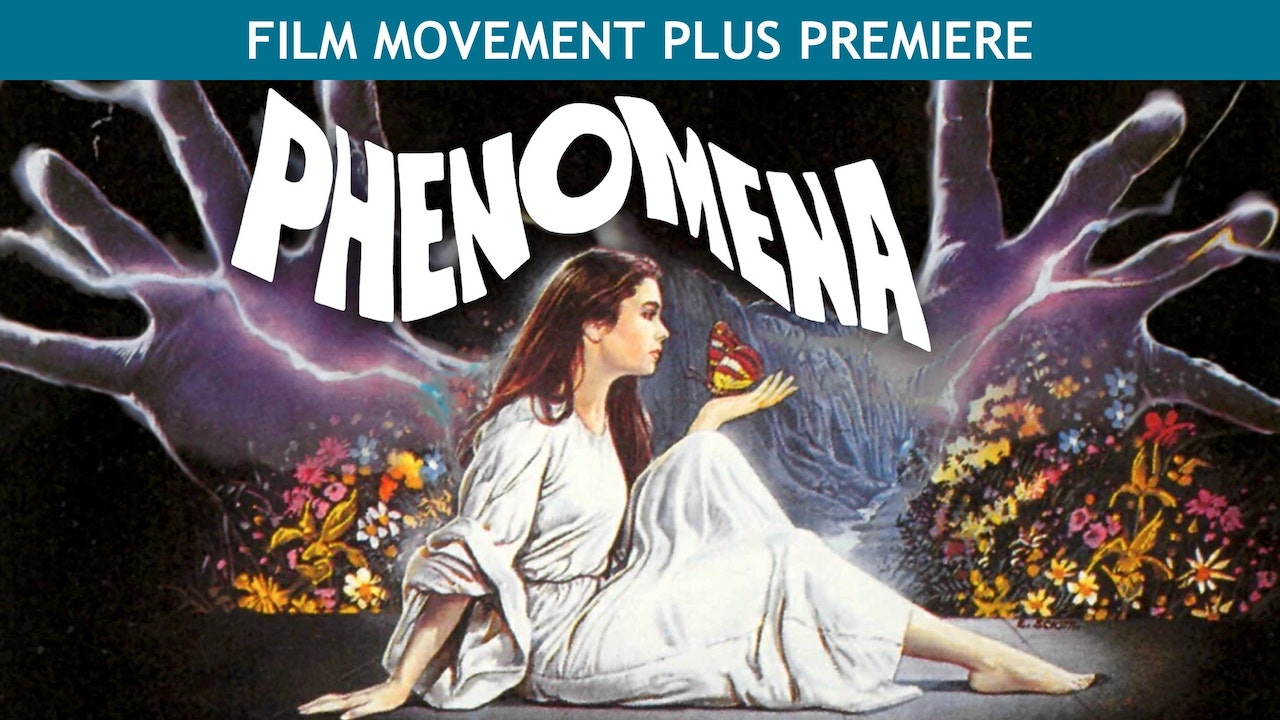