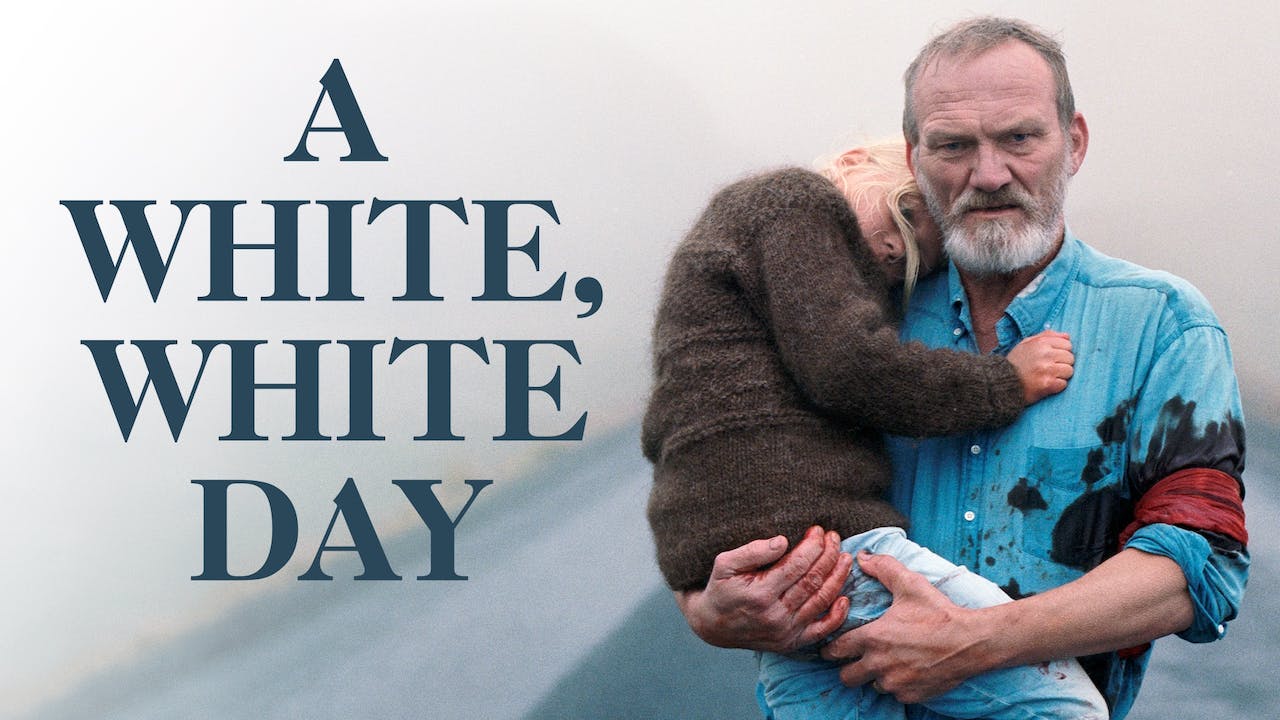 In a remote Icelandic town, an off-duty police chief (a chilling Ingvar Sigurdsson, who received Cannes’ Critics’ Week award for Best Actor for his performance) begins to suspect a local man of having had an affair with his late wife, who died in a tragic accident two years earlier. Gradually his obsession for finding out the truth takes over his life and inevitably begins to endanger himself and his loved ones. Combining classic thriller tropes with a distinctly Nordic arthouse sensibility, the second feature from Hlynur Palmason "engages in storytelling that’s both powerful and fresh throughout, marking him as a talent to watch” (The Hollywood Reporter).