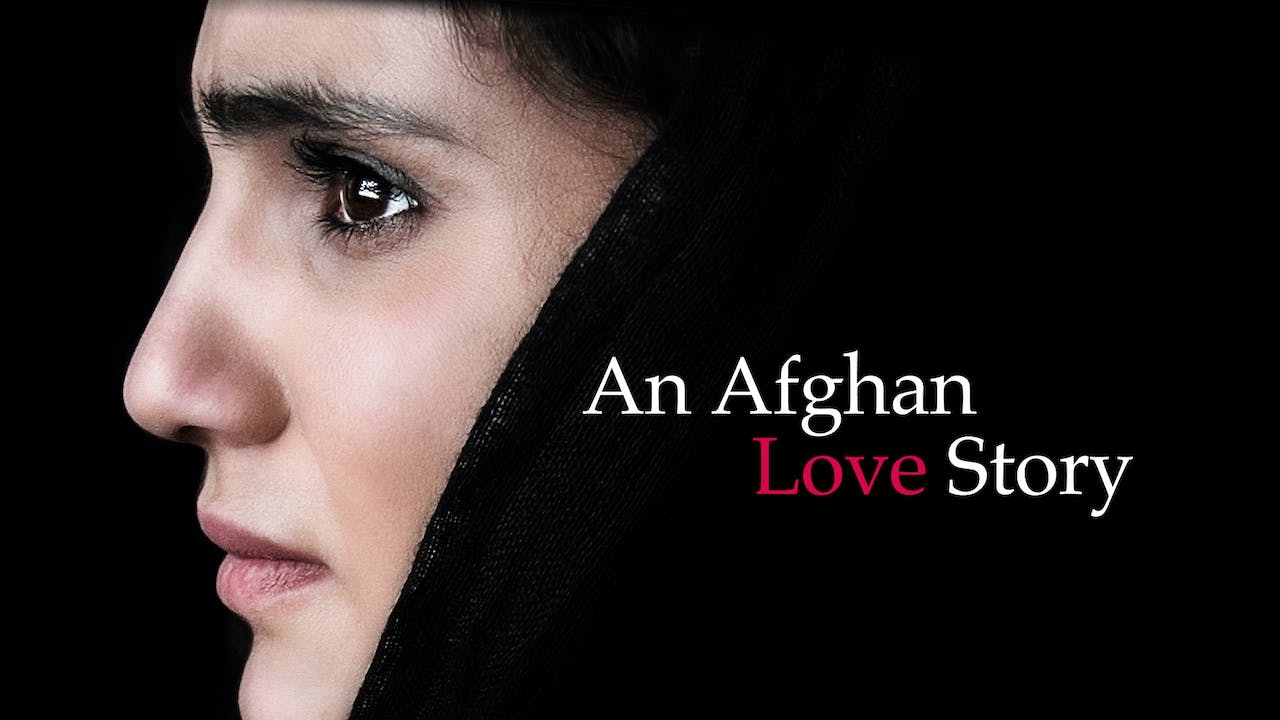 Gregarious waiter Mustafa charms a pretty student named Wajma, and the pair begins a clandestine relationship - they’re playful and passionate but ever mindful of the Kabul society rules they are breaking. After Wajma discovers she is pregnant, word of their dalliance gets out and her father must decide between his culturally held right to uphold family honor and his devotion to his daughter.