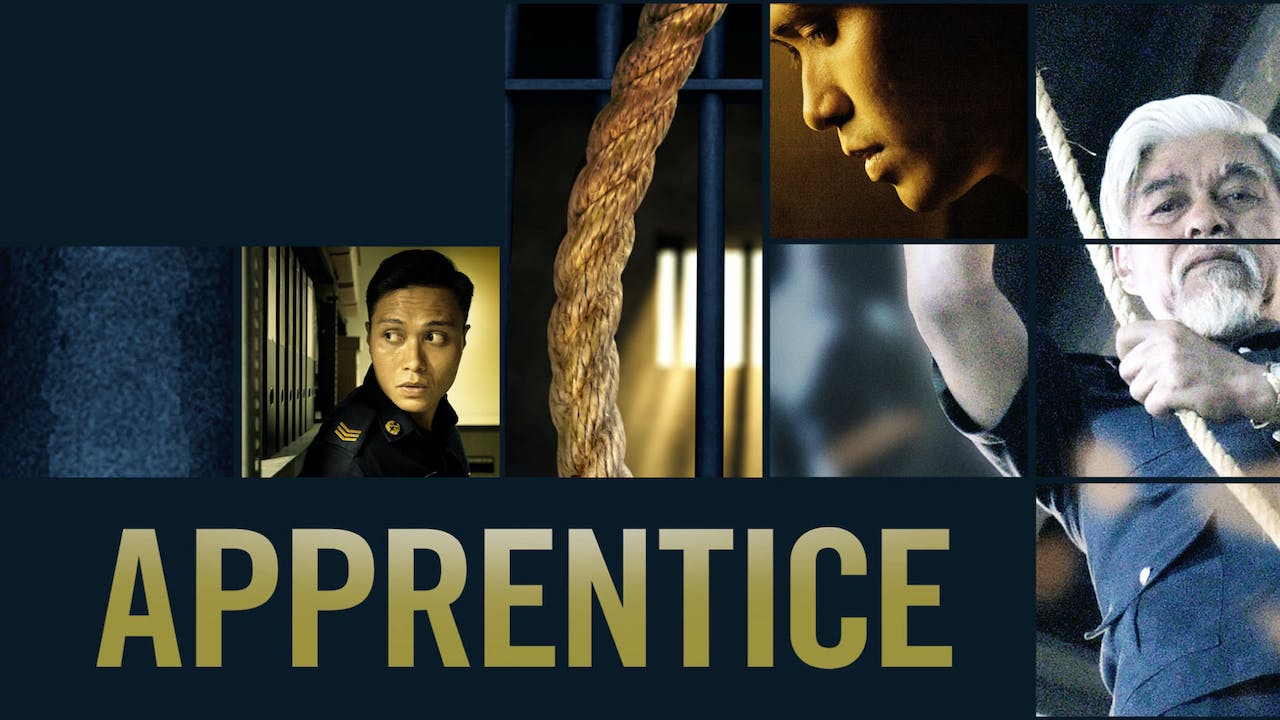 When ambitious young correctional officer Aiman is transferred to the country's highest-security prison, he catches the attention of the seasoned chief executioner Rahim. Aiman's desire to become the hangman's apprentice is not only professional but born of an unspeakable urge to reconnect with a past that haunts him. Far from being a conventional prison movie, this slow-burning psychological thriller is a "stunning" (Film School Rejects) and "tightly focused and ambitious" (Screen Daily) look at all the lives affected by capital punishment.