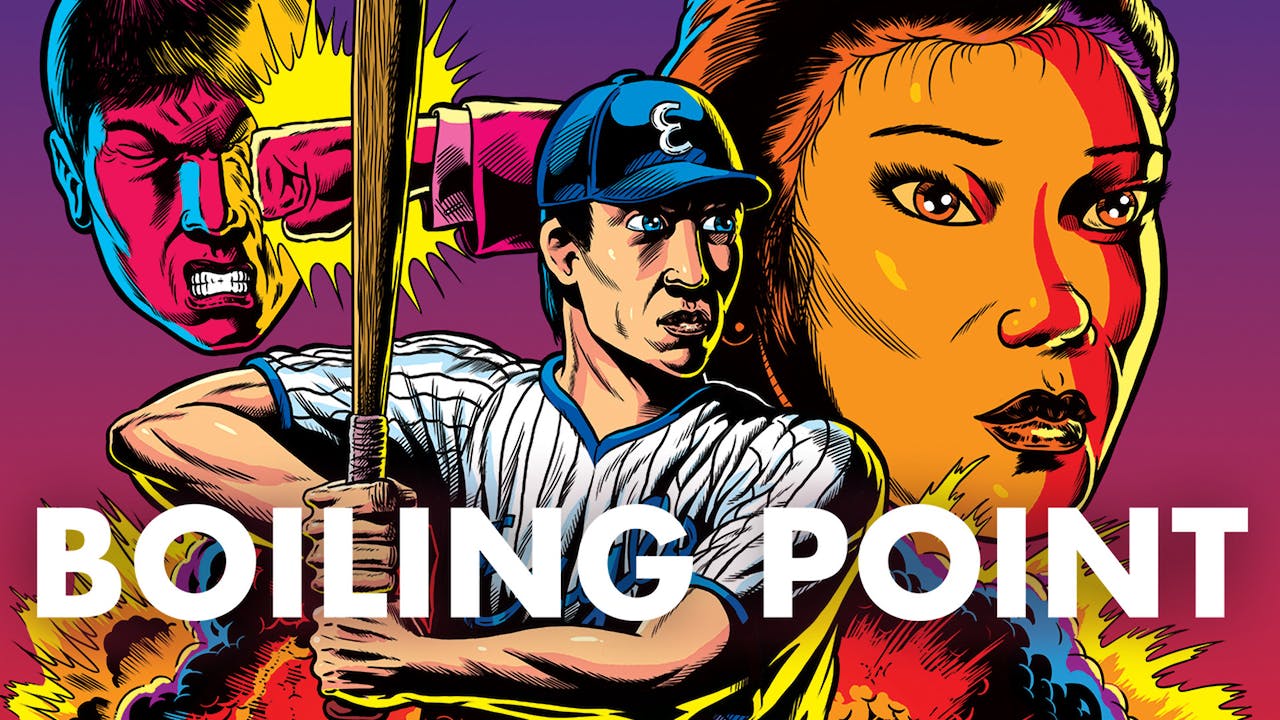 In enfant terrible Takeshi Kitano’s explosive second feature film, Masaki (Yûrei Yanagi) is an unassuming gas station attendant and amateur baseball player for underdog team The Eagles. After he enrages a local yakuza, setting off a feud between the gangsters and his coach, Masaki heads to Okinawa on a haphazard quest for guns with his friend Kazuo (Dancan). There they are befriended by the uber-eccentric yakuza boss Uehara (played by Kitano), who initiates them into the strange and brutal world of organized crime.