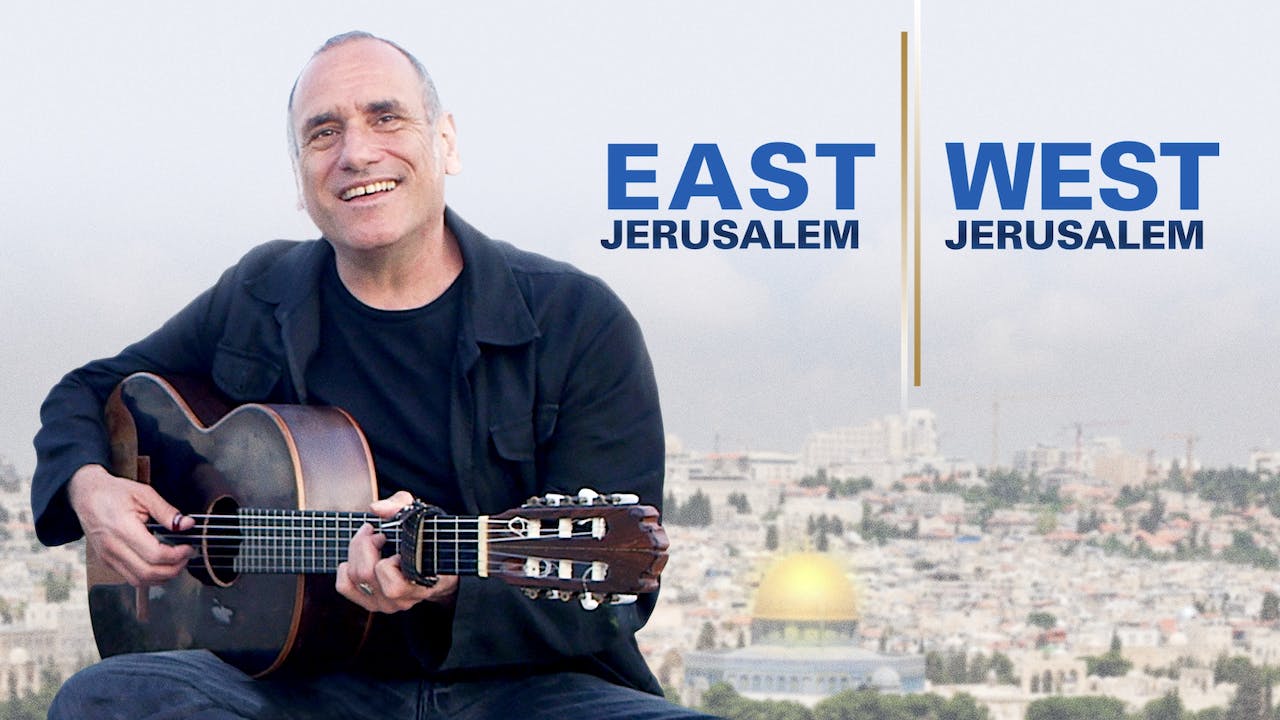 Israeli singer-songwriter David Broza sets out to realize his dream of cooperation and dialog between Israelis and Palestinians through music. During 8 days and nights of joint creation by his mixed Jewish and Muslim band in an East Jerusalem studio, a hopeful message of equality and unity arises. Featuring Steve Earle and Mira Awad.