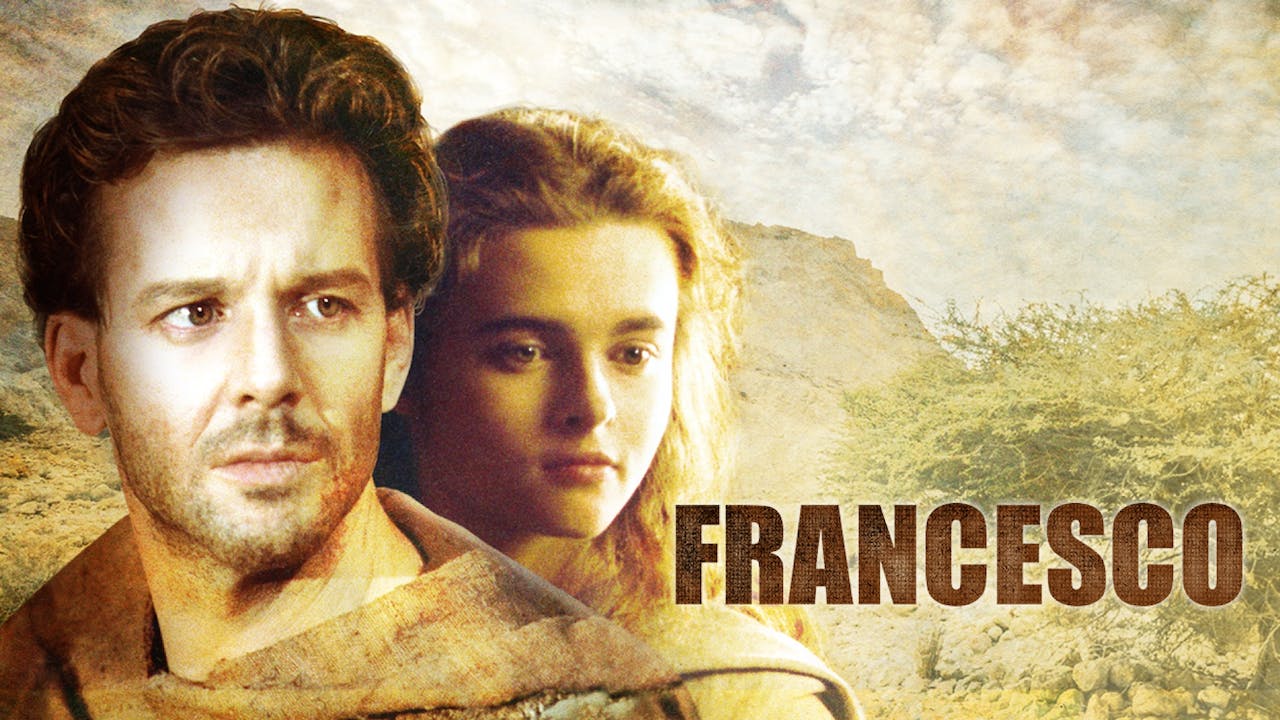 Based on Herman Hesse's Francis of Assisi, FRANCESCO depicts the life and times of St. Francis of Assisi and the rise of the Franciscan order that he founded. Following his death, Francis' devoted followers recall the saint's life and chart his transformation from the pampered son of an aristocrat into a selfless man of faith devoted wholly to a life of apostolic poverty. Directed by Italian auteur Liliana Cavani (The Night Porter), and starring Academy Award-nominees Mickey Rourke as Saint Francis of Assisi, and Helena Bonham Carter as Saint Claire, Francesco paints an intimate portrait of one of the most beloved, influential and complex figures in the history of religion and civilization.