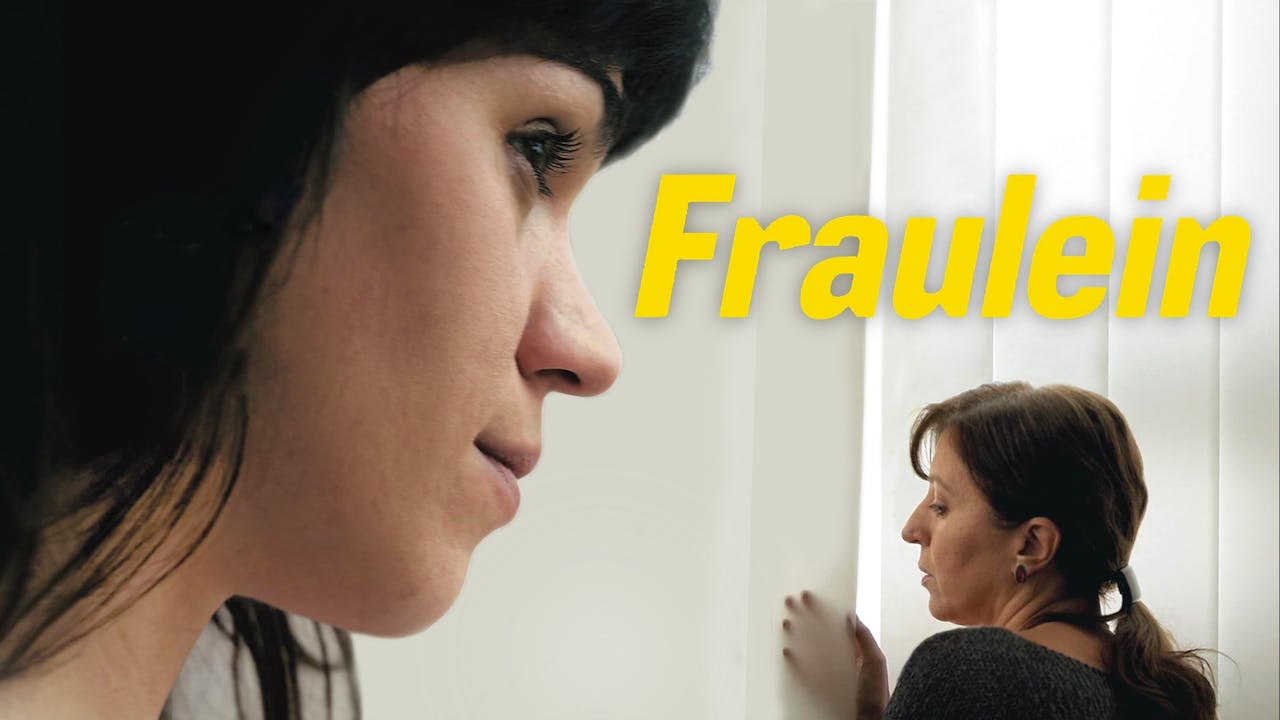 Ruza left Belgrade more than 25 years ago to seek a new life in Zurich. Now in her fifties, she has completely detached herself from the past. She owns a cafeteria and maintains an orderly, joyless existence. Mila, a waitress there, is a good-humored Croatian woman who also emigrated decades ago, but, unlike Ruza, she dreams of returning to a house on the Croatian coast. Both of them receive a jolt when Ana, a young, itinerant woman who has fled Sarajevo, breezes into the cafeteria looking for work. Ruza hires her but is annoyed by Ana's impulsive and spirited efforts to inject life into the cafeteria. Gradually the acrimony will dissipate, as Ana, who hides a tragic secret under her passionate spirit, begins to thaw Ruza's chill, and their relationship will change both women in ways they never anticipated.