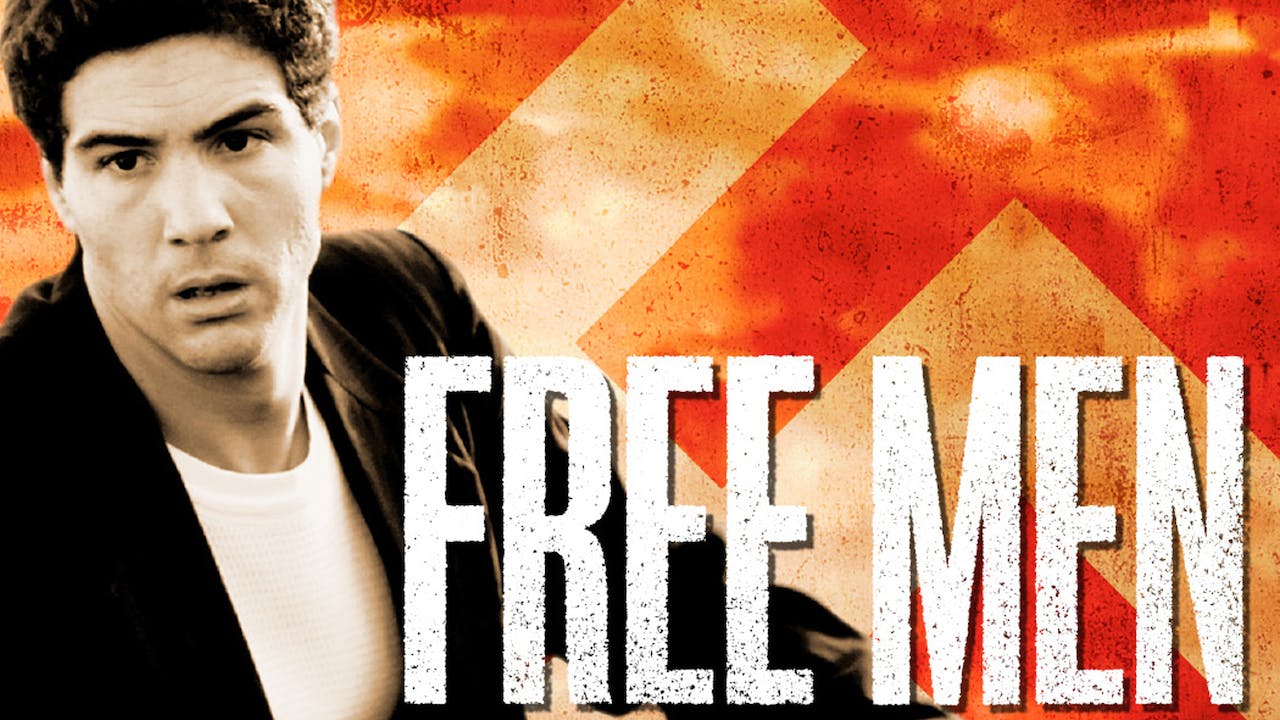 In German-occupied Paris, a young unemployed Algerian named Younes (played by break-out star, Tahar Rahim) earns his living as a black marketeer. Arrested by the French police but given a chance to avoid jail, Younes agrees to spy on the Paris Mosque. The police suspect the Mosque authorities, including its rector Ben Ghabrit, of aiding Muslim Resistance agents and helping North African Jews by giving them false certificates. At the Mosque, Younes meets the Algerian singer Salim Halali, and is moved by Salim's beautiful voice and strong personality. When Younes discovers that Salim is Jewish, he stops collaborating with the police and gradually transforms from a politically ignorant immigrant into a fully-fledged freedom fighter.