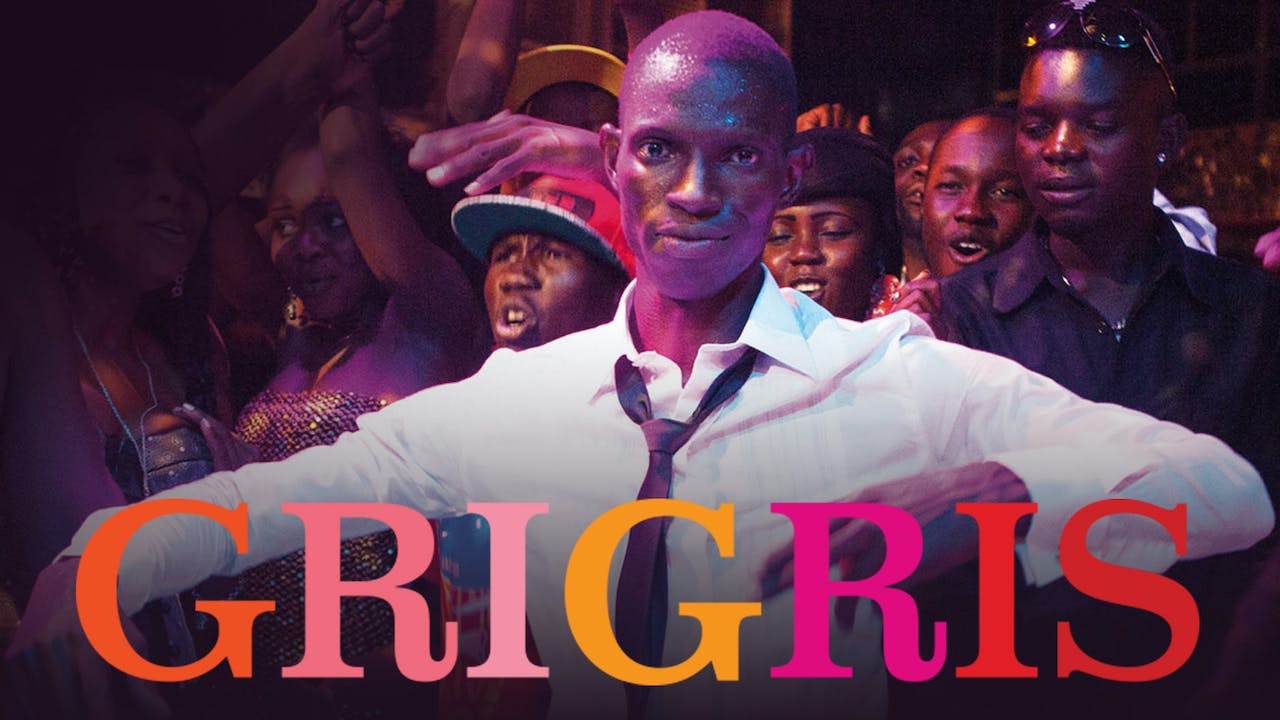 Despite a bum leg, 25-year-old Grigris has hopes of becoming a professional dancer, making some extra cash putting his killer moves to good use on the dance floor of his local club every weekend. His dreams are tested when his step-father falls critically ill and he's forced to risk his future by smuggling oil to pay the hospital bills. When he befriends Mimi, a beautiful but damaged prostitute, the two will try to start a new life together. But as bad decisions begin to catch up with them, they'll have to run for their lives. Their pasts, however, are never far behind, bringing them to a perilous climax.