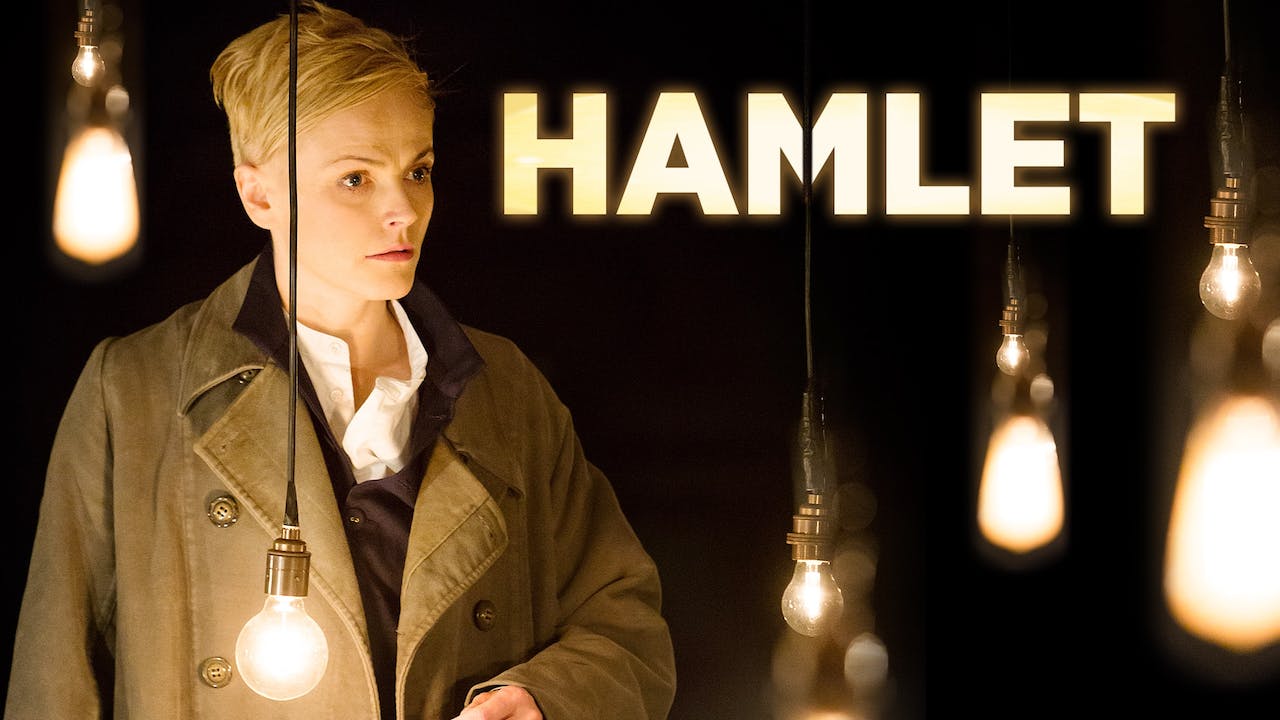 Shakespeare’s most iconic work, HAMLET is the ultimate play about loyalty, love, betrayal, murder and madness. Every production is defined by its lead actor. In this stripped back, fresh and fast-paced staging by Sarah Frankcom for the Royal Exchange Theatre, Maxine Peake (THE THEORY OF EVERYTHING) creates a Hamlet that is both timeless and unique for today. Though the part has a long history of being performed by women, Peake is the first female actor to be cast in a major production since Frances de la Tour assumed the role forty years ago.