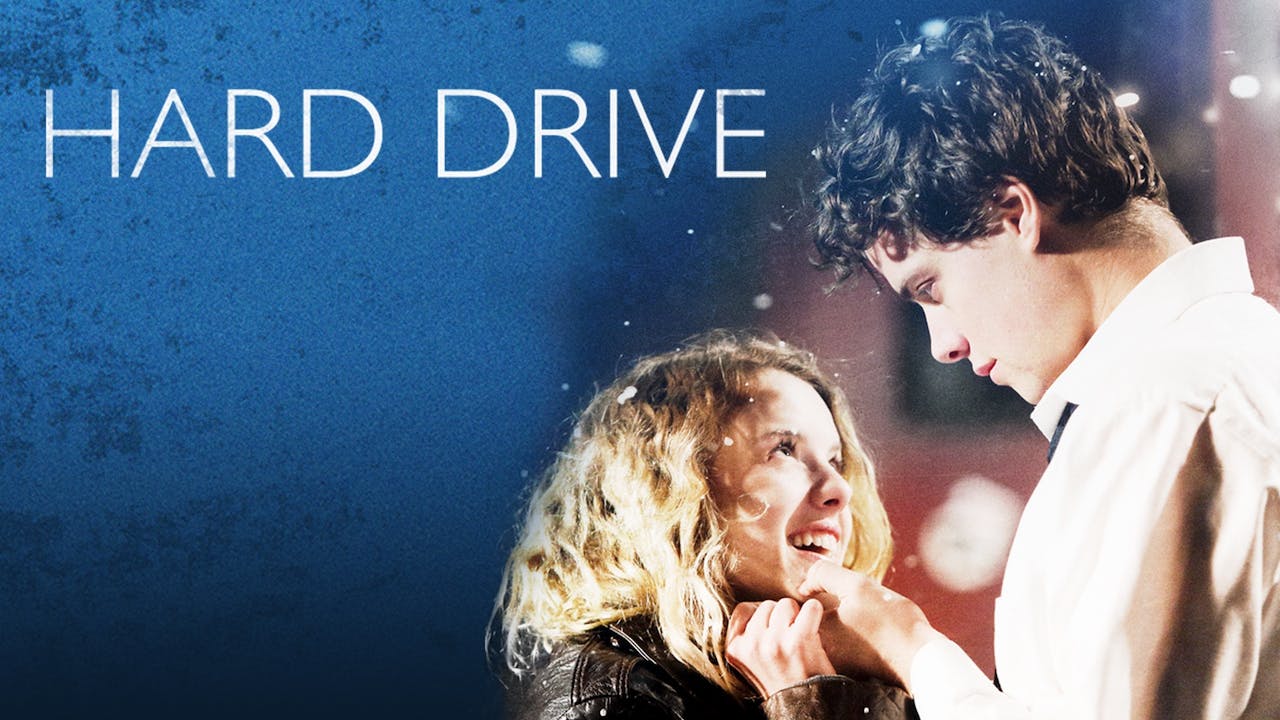 An edgy, character-fueled love story infused with a pulsing indie soundtrack, Hard Drive follows Debs, a beautiful young American runaway who finds herself in Canada, and Ditch, a lonely, awkward kid still living with his mother. When she finds herself in his neighborhood, the two tumble into a budding romance. As Ditch falls head over heels in love with this mysterious figure, he entices Debs back to her home in the States – and inadvertently to the very disturbing secrets from her past waiting for her there. Based on the novel “Ditch” by Hal Niedzviecki, the film is directed by acclaimed filmmaker William MacGillivray (Life Classes, The Man of a Thousand Songs) and stars Douglas Smith (Big Love), Laura Wiggins (Shameless), Megan Follows (Anne of Green Gables) and legendary jazz drummer Jerry Granelli.