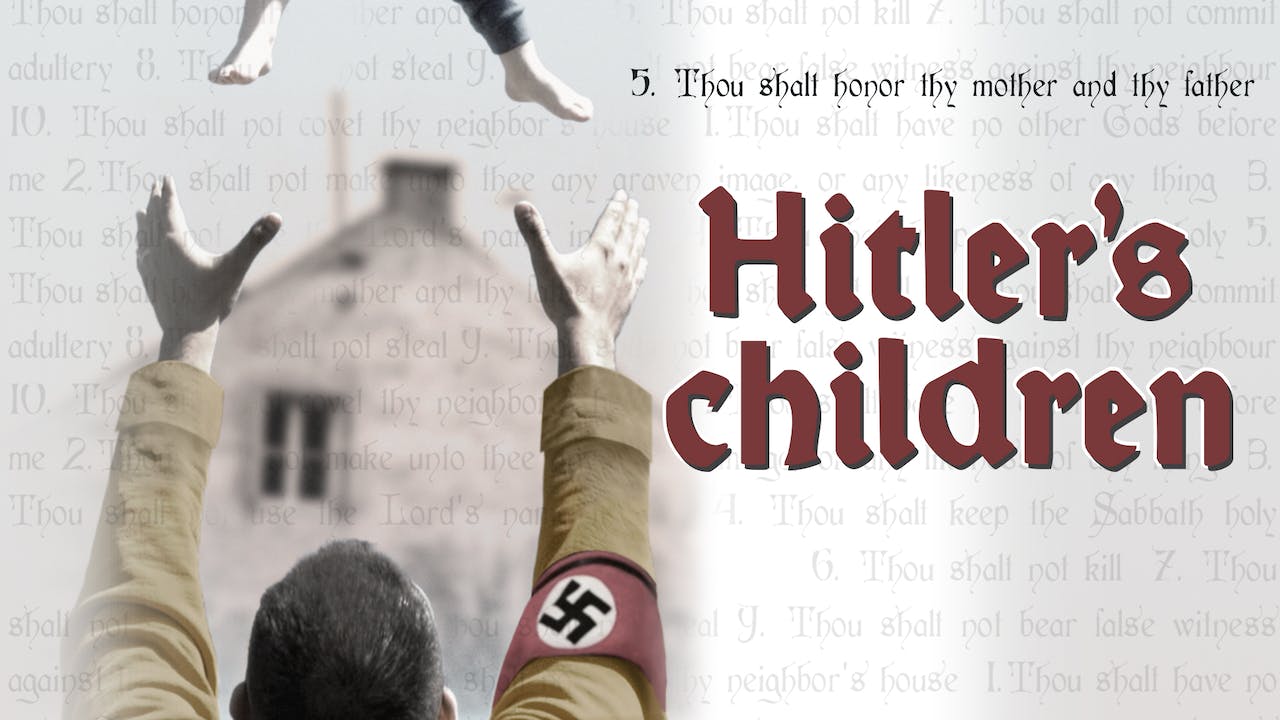 Adolf Hitler did not have children, but what of the families of Hermann Göring, Heinrich Himmler and Hans Frank, to name a few? What is it like for the descendants of these top Nazi officials to deal with the legacy left behind by their notorious families? HITLER’S CHILDREN introduces us to the children, grandchildren and nieces and nephews of these infamous men. Among them Niklas Frank, son of Hans Frank and godson of Hitler, who despises his father’s past so much that he has spent his entire adult life researching and writing negatively about him, often touring around Germany to lecture against his father and the Nazi regime. And Bettina Göring, the great-niece of Hitler’s second in command, Hermann Göring, who lives in voluntary exile in Santa Fe, NM and together with her brother decided to get sterilized so as to not pass on the Göring name or blood. These, and many others, discuss how they have coped with the fact that their last name alone immediately raises images of murder and genocide; and how they have reached a balance between the natural admiration and affection children feel towards their parents, and their innate revulsion of their crimes. Some have been more successful than others at achieving that balance, but each bares, for the first time, the scars that their legacy has left them.