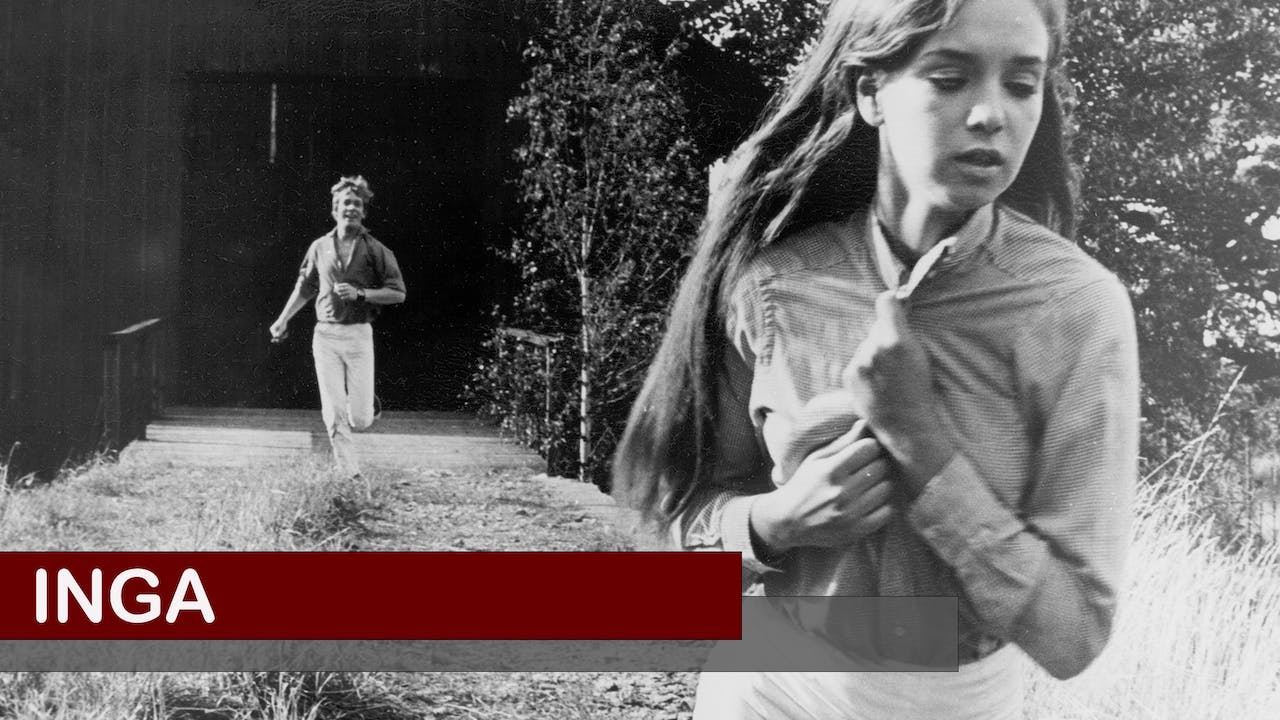 Director Joe Sarno’s 1968 breakout hit Inga catapulted its young Swedish star Marie Liljedahl to international fame and established Sarno’s reputation as one of the 20th century’s leading auteurs of sexploitation cinema. A beautiful and naïve young woman becomes a pawn in a game of sexual manipulation and deceit after moving into her aunt’s home. To escape, she must choose between a sophisticated much-older man and her aunt’s younger lover.