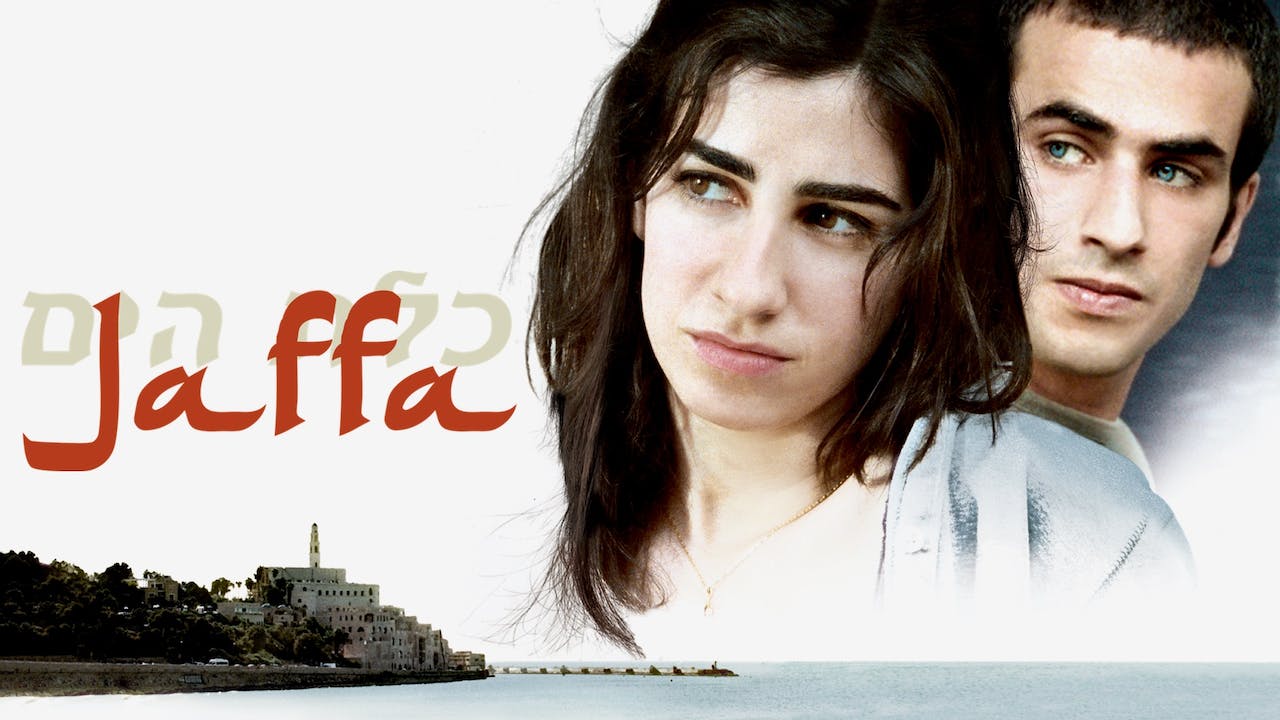 Official Selection - Cannes Film Festival and Toronto Int'l. Film Festival. In the heart of the Israeli city of Jaffa, Reuven's garage is a family-run business. The garage workers consist of Reuven's beautiful daughter Mali, his aggressive and distant son Meir, as well as the young Palestinian man, Toufik. No one suspects that Mali and Toufik have been in love for years, and that Mali is pregnant with Toufik's child. As the two lovers secretly make their wedding arrangements, tension steadily builds between Toufik and Meir, who openly voices his disdain and prejudices about Arabs. As these relationships continue to intensify, emotions begin to boil, resulting in an astonishing conclusion.