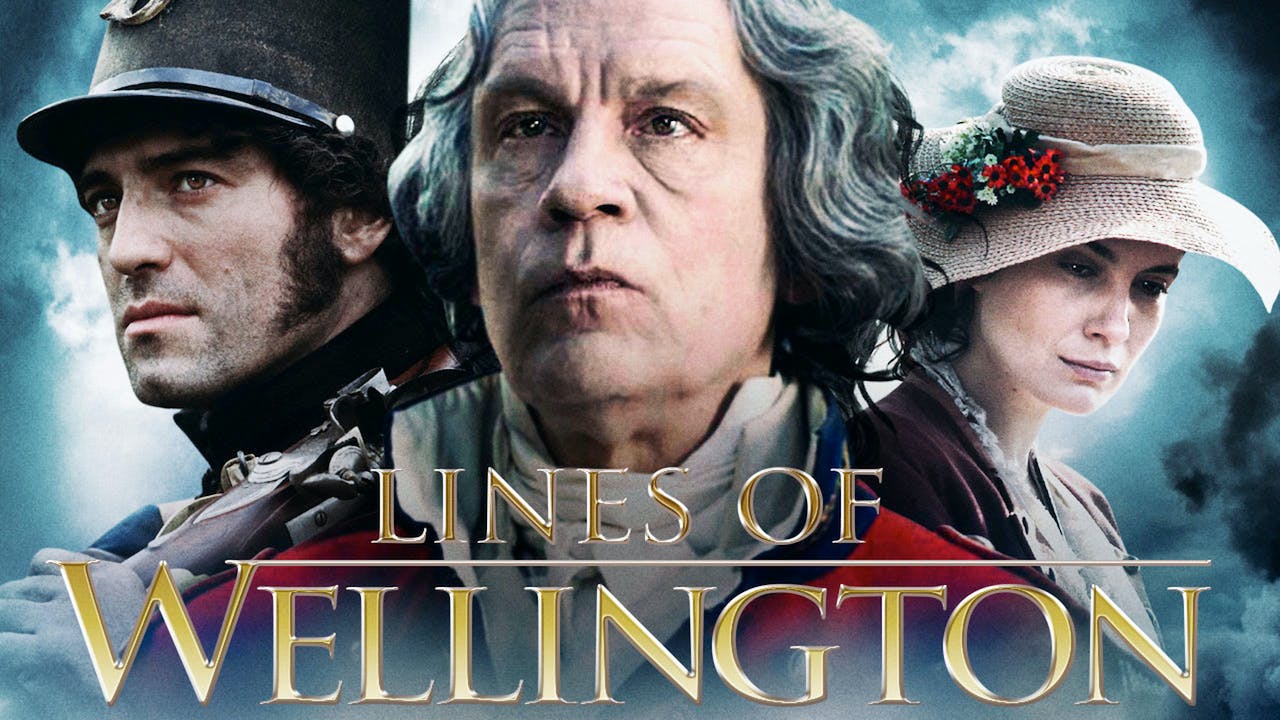 Starring John Malkovich, Catherine Deneuve, Isabelle Huppert, Mathieu Amalric, Jemima West and more, this lavish, star-studded epic set during The Napoleonic Wars of 1810 chronicles a multitude of characters - soldiers and civilians, men, women and children, young and old - as their everyday lives are torn apart by war. Dragged through hills and valleys, between ruined villages, and across charred forests and devastated crops, none can escape the chaos of the times, no matter their station. The idealistic young lieutenant Pedro de Alencar; Clarissa Warren, the malicious little English girl; the shady dealer Penabranca; the vindictive Sergeant Francisco Xavier; and the lusty prostitute Martírio will all follow different paths to the lines of Torres, where the final battle will decide each of their fates.