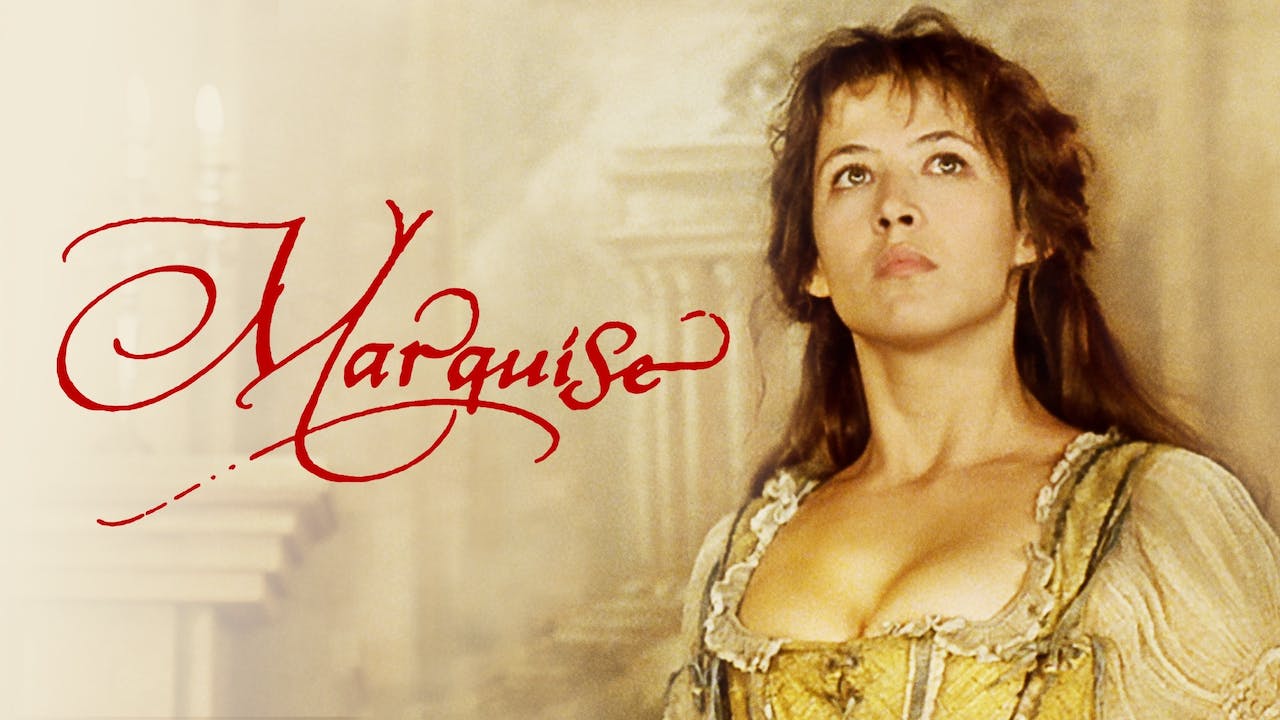 Sophie Marceau stars as Marquise, the beautiful street dancer who found fame and notoriety among the seventeenth century aristocratic elite under the stage name Mademoiselle Du Parc. Raising herself out of poverty, Marquise joins Molière’s theater company after capturing the heart of his lead actor, who asks for her hand in marriage. Her star continues to rise while performing for King Louis XIV and his court, but it is not until Marquise becomes the mistress of rival playwright Racine that she finally realizes her ambition to become a great actress.