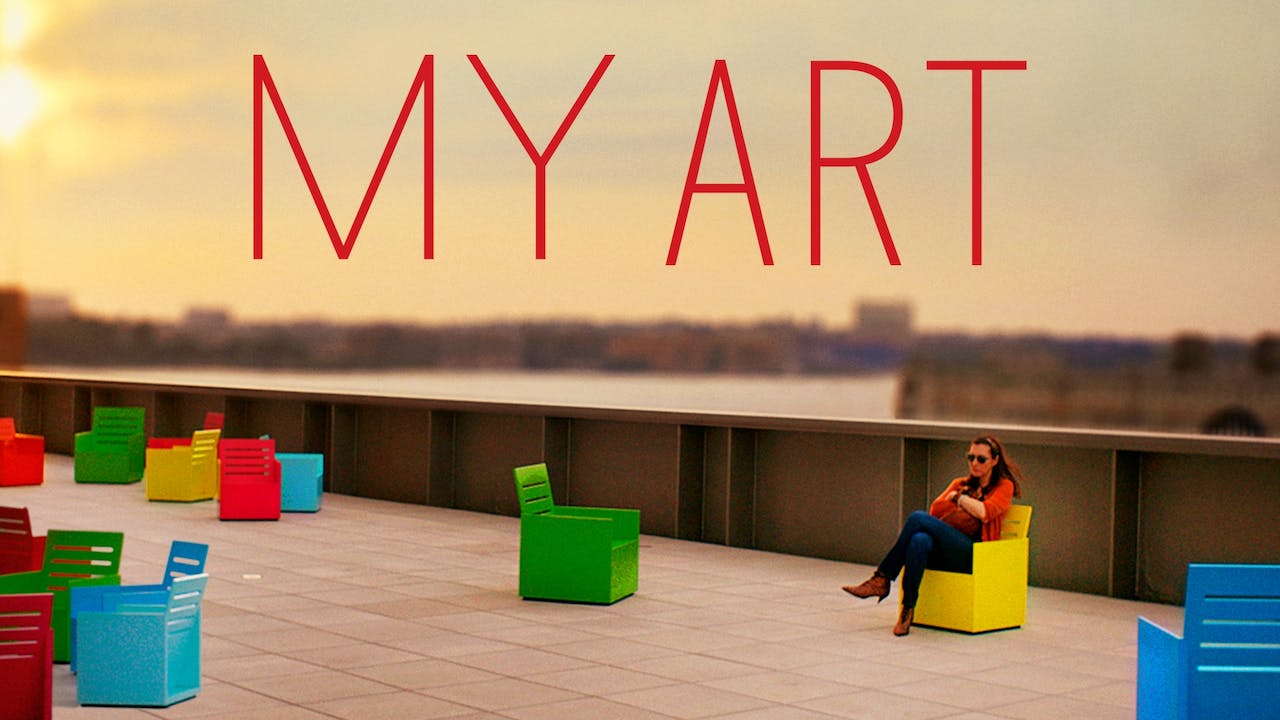 The debut feature from celebrated artist Laurie Simmons follows single artist Ellie (played by Simmons herself) who, when offered the summer house and studio of a famous friend in upstate New York, seizes the opportunity to hit the reset button on her life and work. She unwittingly finds inspiration in three local men- two out-of-work actors and a disillusioned lawyer. This unlikely trio helps Ellie reinvent her art by participating in a series of DIY videos, which recreate classic Hollywood films. Together, they accompany Ellie on an odd and unexpected journey toward finding her late-blooming artistic momentum. Featuring Lena Dunham, Parker Posey, and Barbara Sukowa, MY ART is a funny “cinematic treat and absolutely charming” (The Huffington Post).