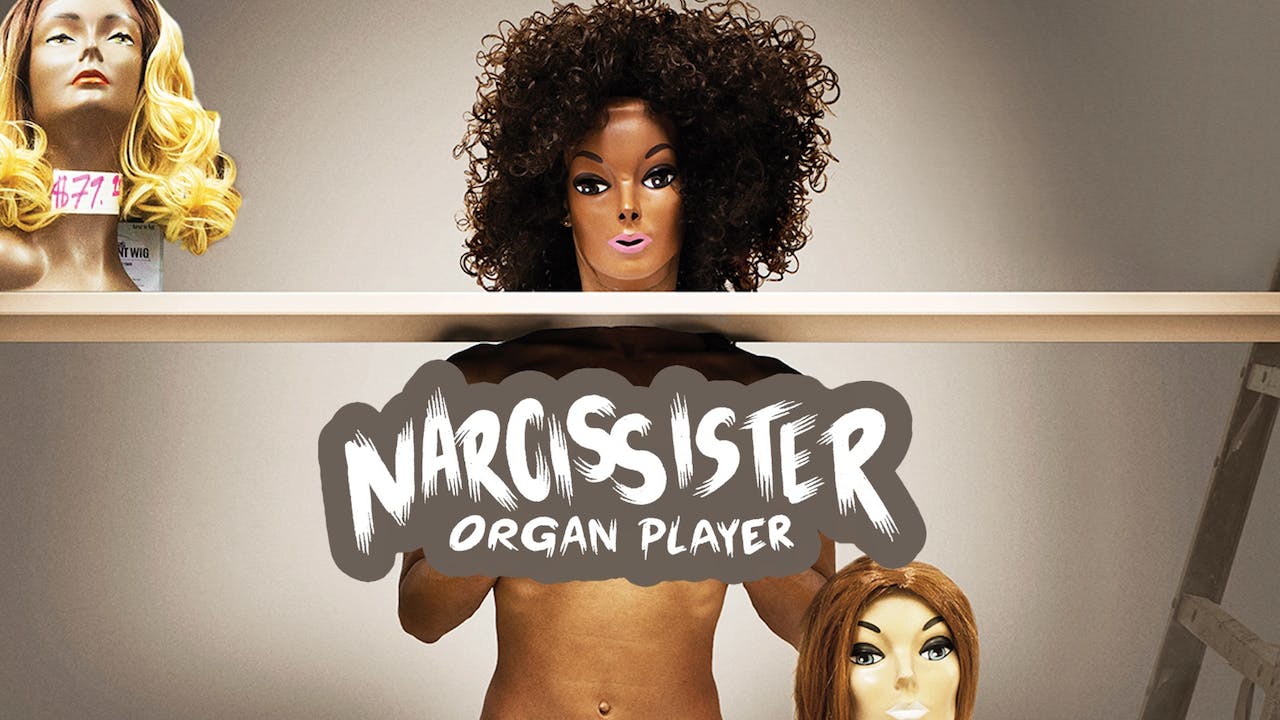 One of the contemporary art world’s most acclaimed mixed-media and performance artists, the masked and merkin-clad Narcissister is the subject of this smart, sassy documentary that showcases her spectacle-rich approach to explorations of gender, racial identity and sexuality. Directed by the enigmatic artist herself, the film deconstructs Narcissister’s celebrated stage shows while revealing the influence of her origins, growing up in blonde-haired, blue-eyed Southern California as the child of a Sephardic Jewish mother and an African-American father. With as much to say about self-love as self-loathing in women’s lives, NARCISSISTER ORGAN PLAYER is a thrilling, profound and utterly moving experience.