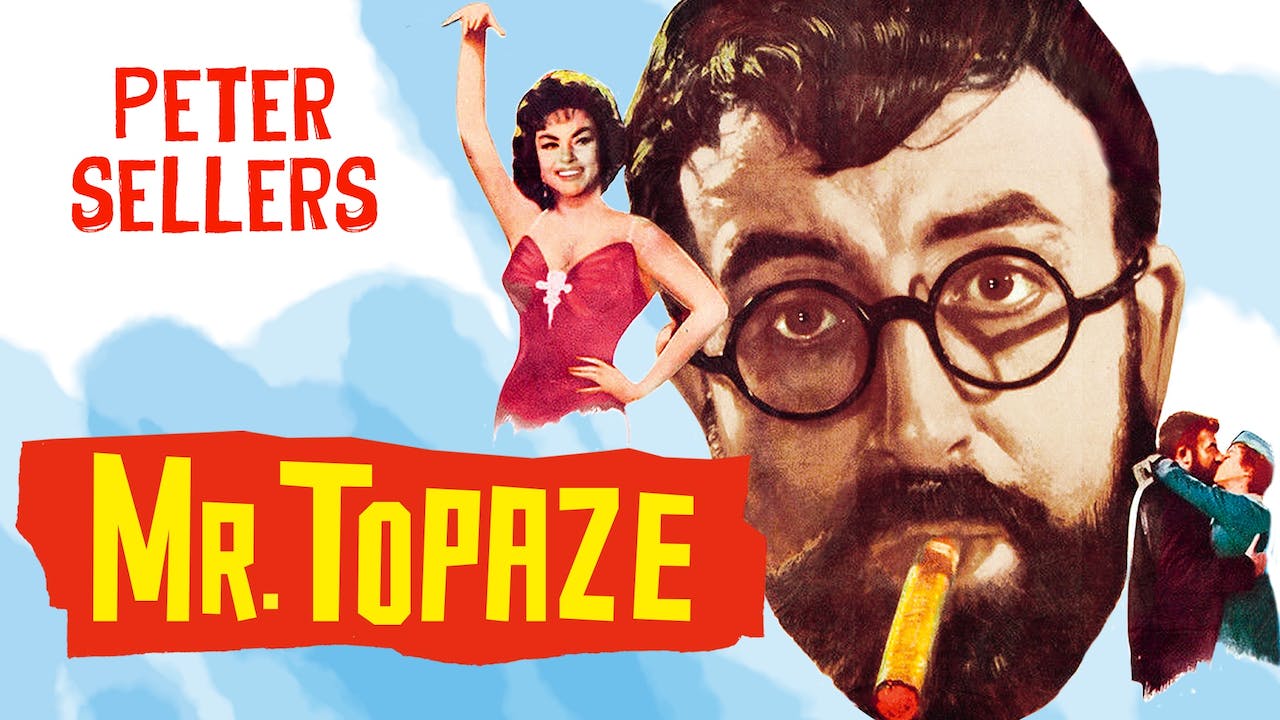 Albert Topaze (Peter Sellers), a poor but proud French schoolmaster, loses his job after he refuses to alter the failing grades of one of his students. Seizing the opportunity to exploit his honesty, actress Suzy Courtois (Nadia Gray) convinces her lover, the corrupt city council member Castel Benac (Herbert Lom), to hire Topaze as a managing director for one of his shady businesses.