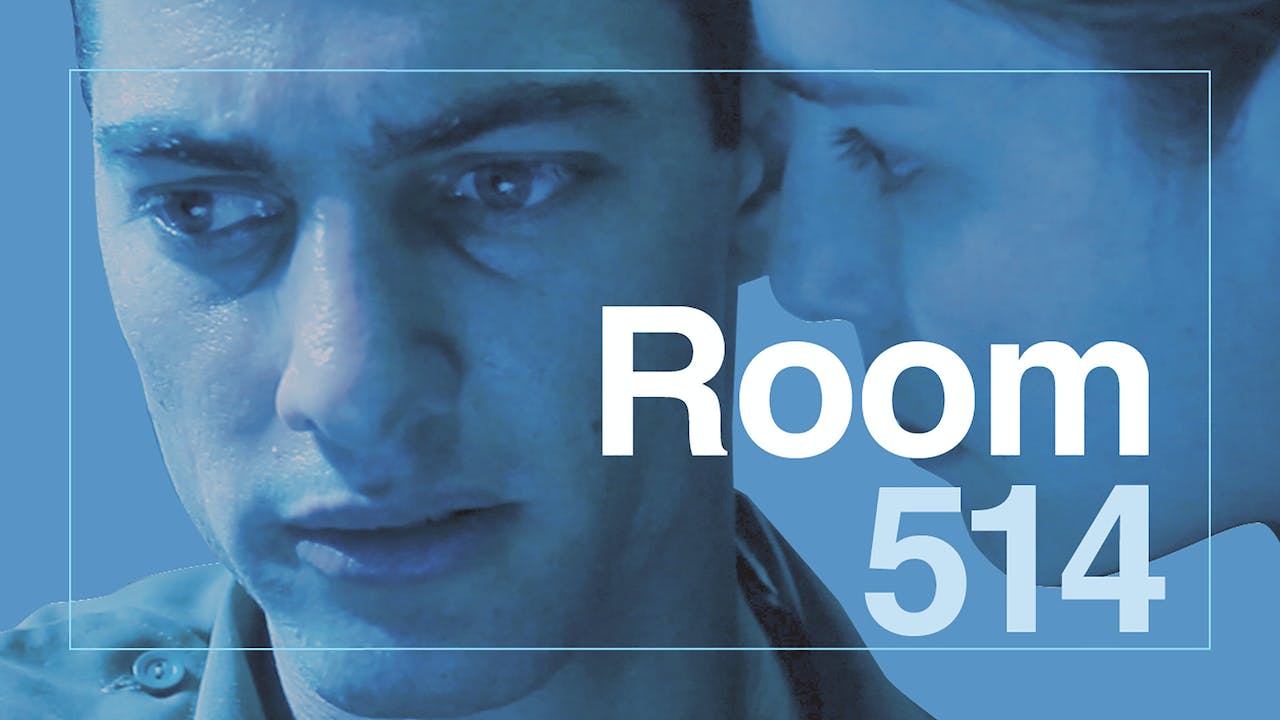 Winner of the Special Jury Prize for Best New Narrative film at the Tribeca Film Festival, ROOM 514 is a tense political thriller which has been called a "masterful project" by Indiewire. Anna, an investigator in the Israeli military, is ordered to interrogate a senior officer who is alleged to have abused an Arab family. Her questioning is greeted with sarcasm by the accused commander, while her colleagues, including her lover, advise her to stop the case - it is too political, too complex and too notorious. Instead, she fastens her teeth into it, eschewing the approval of her male superiors in favor of morality and justice for the victims. Unfortunately, her idealism against the perceived abuse of power might have far-reaching consequences for everyone involved.