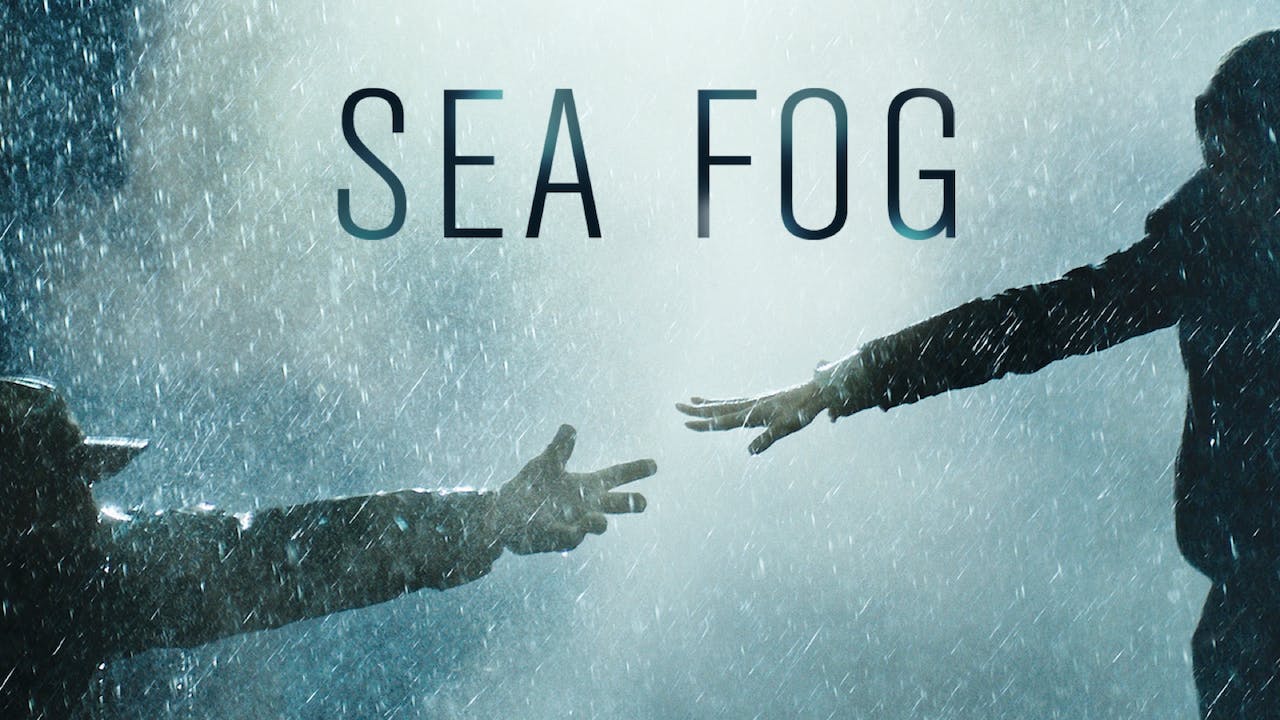 Written and produced by Bong Joon-ho (PARASITE, SNOWPIERCER, THE HOST), SEA FOG is a maritime thriller that captures the essence of why he is considered on of the most talented filmmakers working today. Upon learning that his decaying fishing trawler, the Junjin, is about to be sold, Captain Kang looks to make one final score by smuggling illegal immigrants from China to South Korea. After arriving at the agreed pickup point, a violent storm forces the Junjin to stall in open waters. As tension and unrest spread, Kang and his five-man crew find themselves pitted against their desperate passengers – all while an ominous fog envelops the ship and everyone onboard.