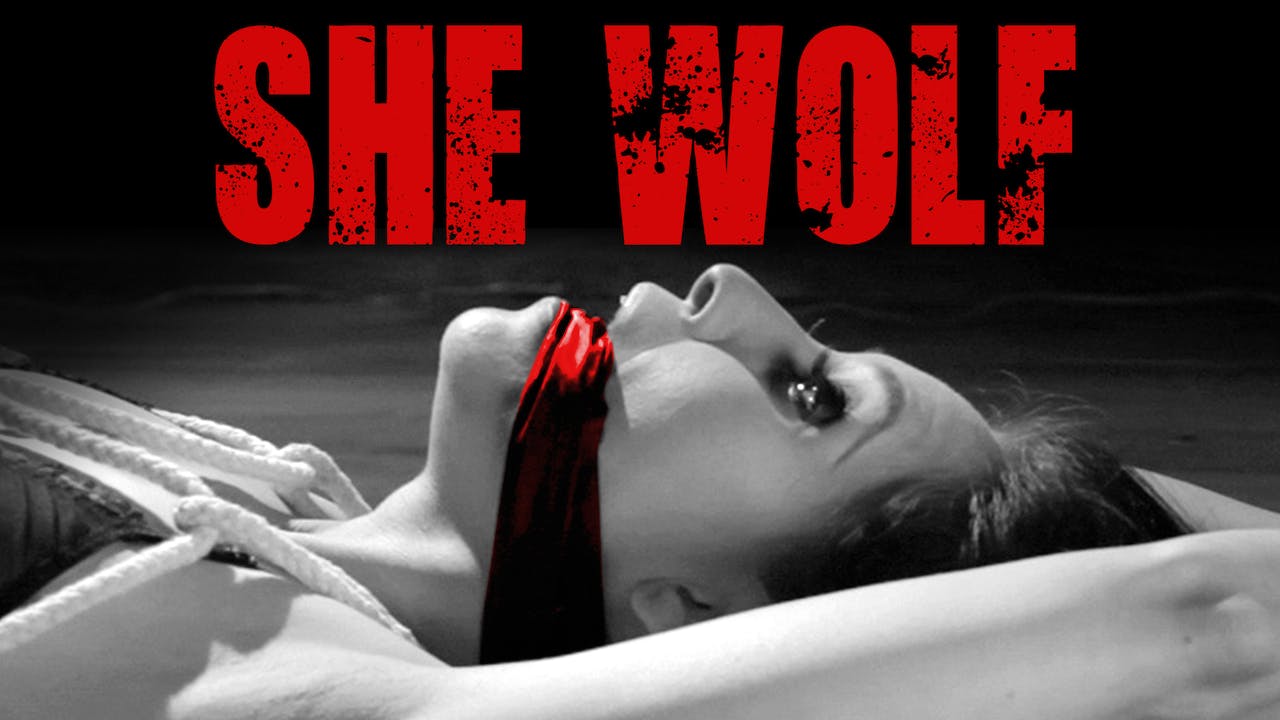 She Wolf is a serial killer who traps her men in the subway in Buenos Aires. She seduces, has sex with them and kills them. But one of those men is a police officer who is investigating her crimes. Running away from him, she meets a dealer with whom she starts a relationship. This romance unravels a war between her three personalities: the monster woman, the sensual woman and the human woman who can still love.