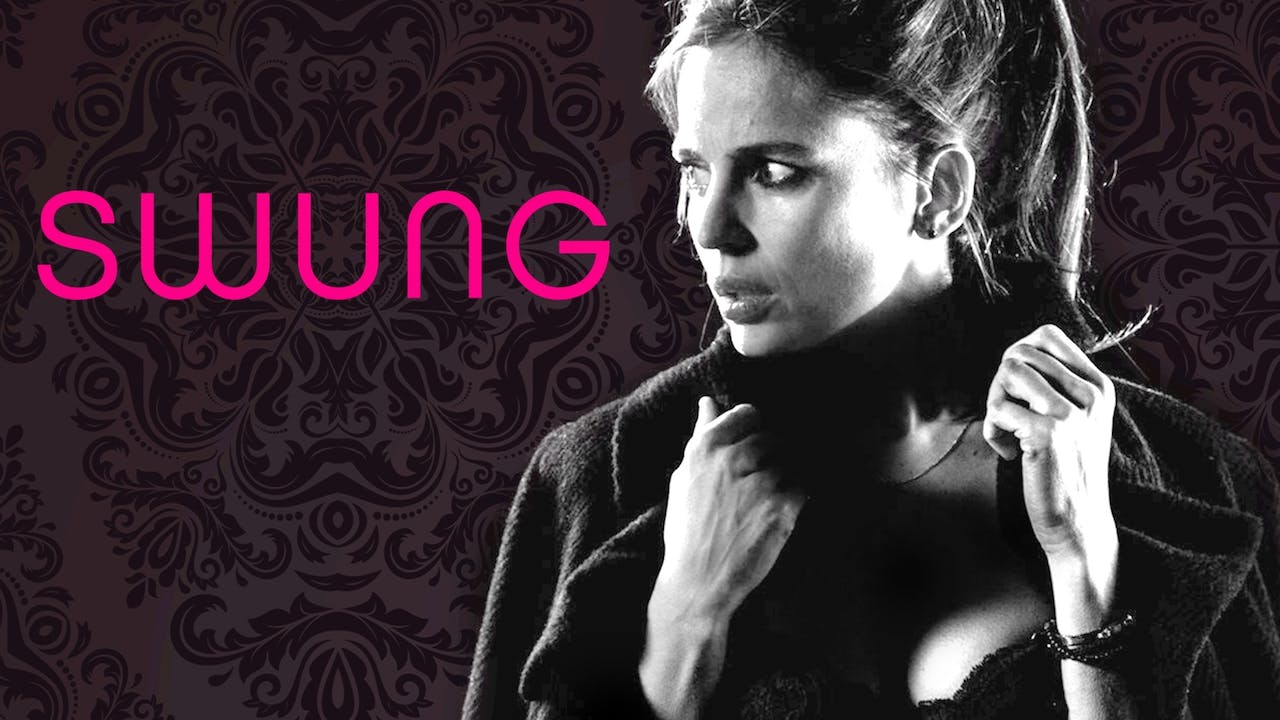 Alice and David are having difficulties in the bedroom, but after a stimulating encounter with two swingers adds the missing spice to their relationship, they decide to expand their sexual boundaries and explore even more intimacy with strangers. Starring Elena Anaya (Wonder Woman), Owen McDonnell (Saving the Titanic) and Elizabeth McGovern (“Downton Abbey”) and based on the internationally acclaimed novel of the same name, SWUNG is a no-holds-barred look at sex in the modern world.