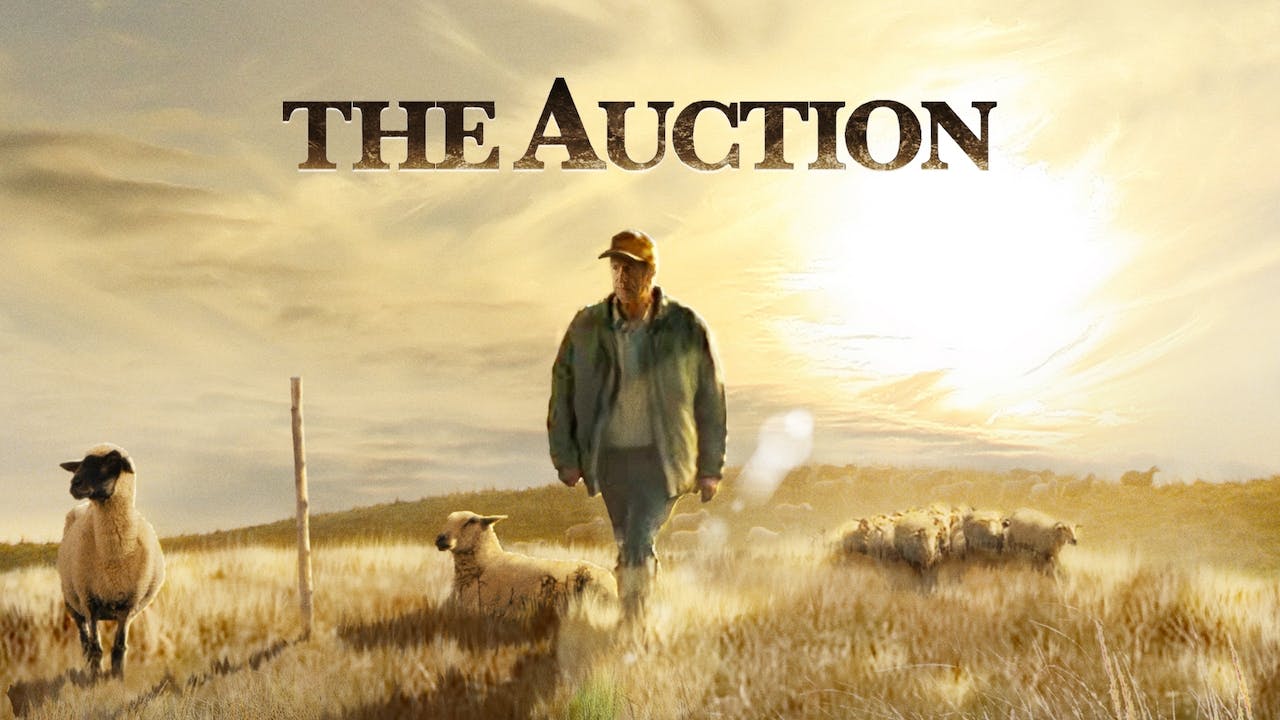 A man of few words, Gaby manages his family’s farm alone, despite his age. With no sons to speak of and two grown daughters far away in the big city, he spends his days tending to the farm, eschewing most social interactions. When his eldest daughter, Marie, appears at the family homestead to share news that she’s in desperate need of money in order to keep her own home, Gaby’s quiet life begins to unravel. In an effort to tend to his children much the way he steadfastly tends to his farm, he’ll be forced to make sacrifices he never intended for the sake of those closest to him.