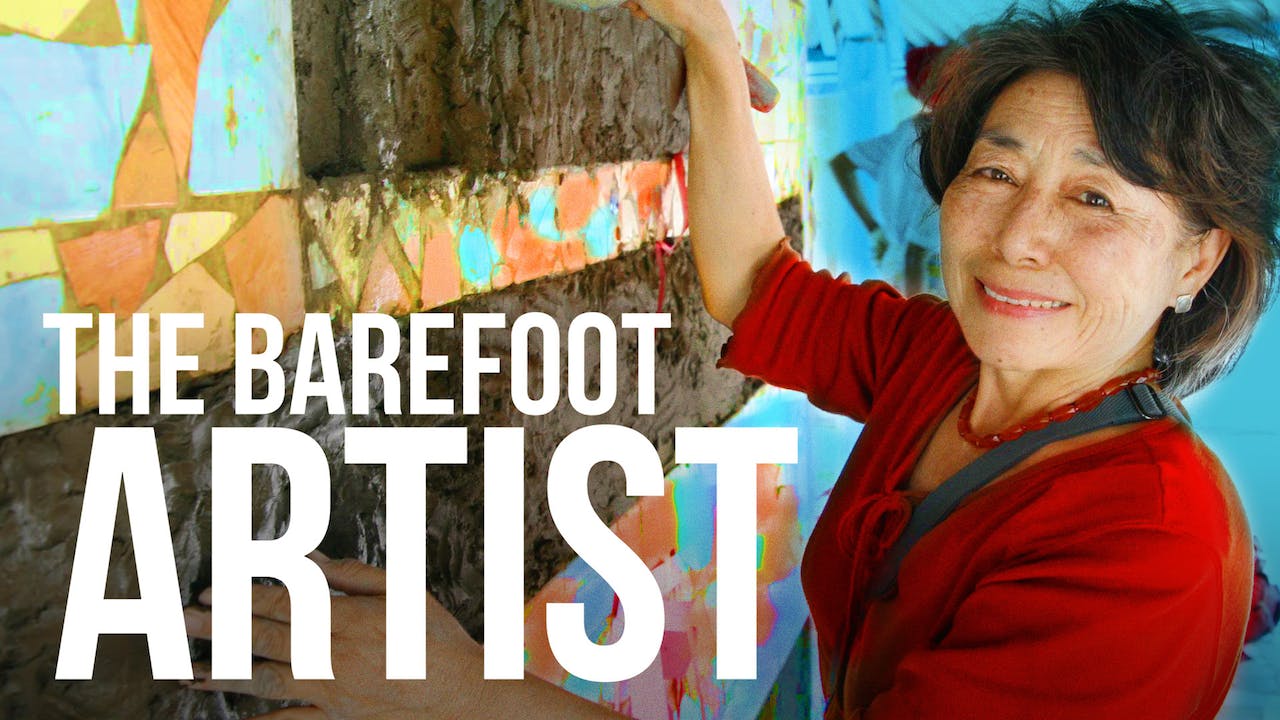 THE BAREFOOT ARTIST chronicles the long and colorful life of Lily Yeh, an artist who has committed herself to creating community-based art projects in some of the world's most troubled areas. Beginning with the creation of an unprecedented sculpture garden in the projects of North Philly that became known as "The Village of Arts and Humanities," the film also shows Yeh working in various far-flung locations, such as Kenya and Rwanda, where she teaches survivors of war and calamity to make murals and build sculptures drawn from their own experience. Working with Yeh on these projects, they are able to regain hope, a sense of purpose, and a belief that life can be about creation as well as destruction.