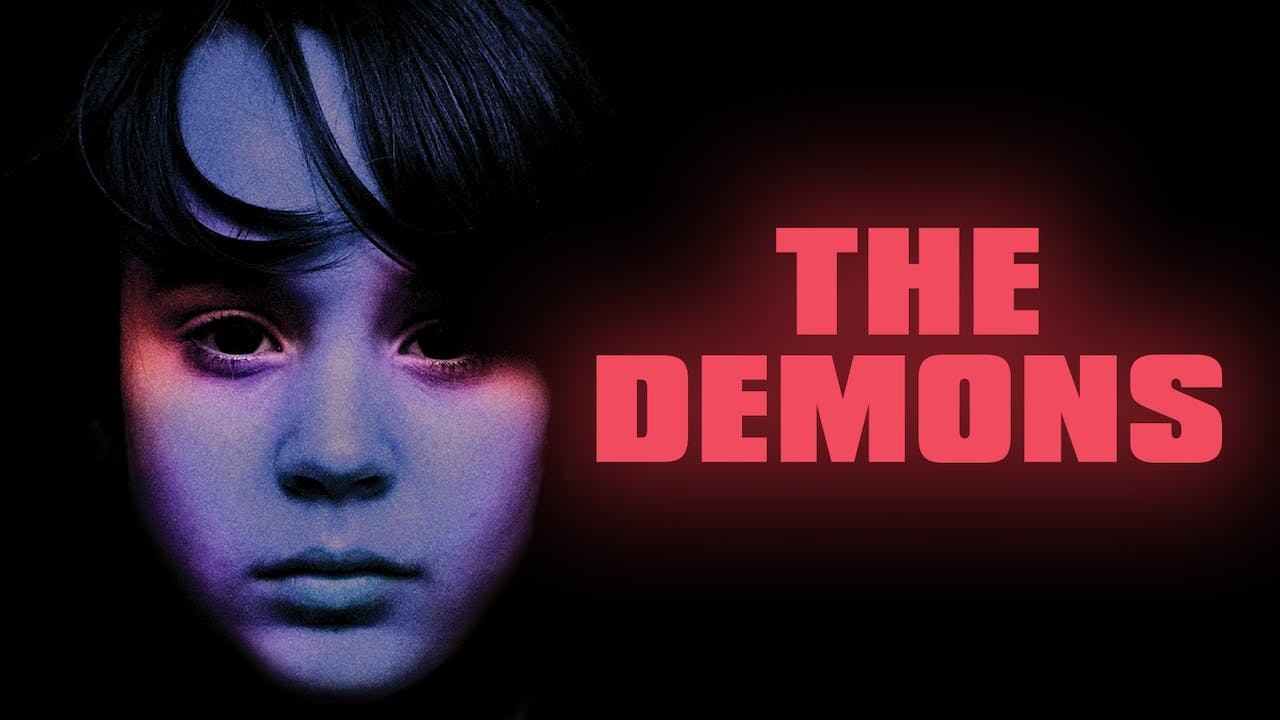 While Montreal is in the throes of a string of kidnappings targeting young boys, ten-year-old Félix (Édouard Tremblay-Grenier) is finishing his school year in the quiet suburbs. A sensitive child with a vivid imagination, Félix is afraid of nearly everything he observes. Little by little, his imaginary demons begin to mirror those of the disturbing world around him. Philippe Lesage's acclaimed dramatic feature debut is a searing look at the adult world through adolescent eyes, which the director revisits in his subsequent feature GENÈSE.