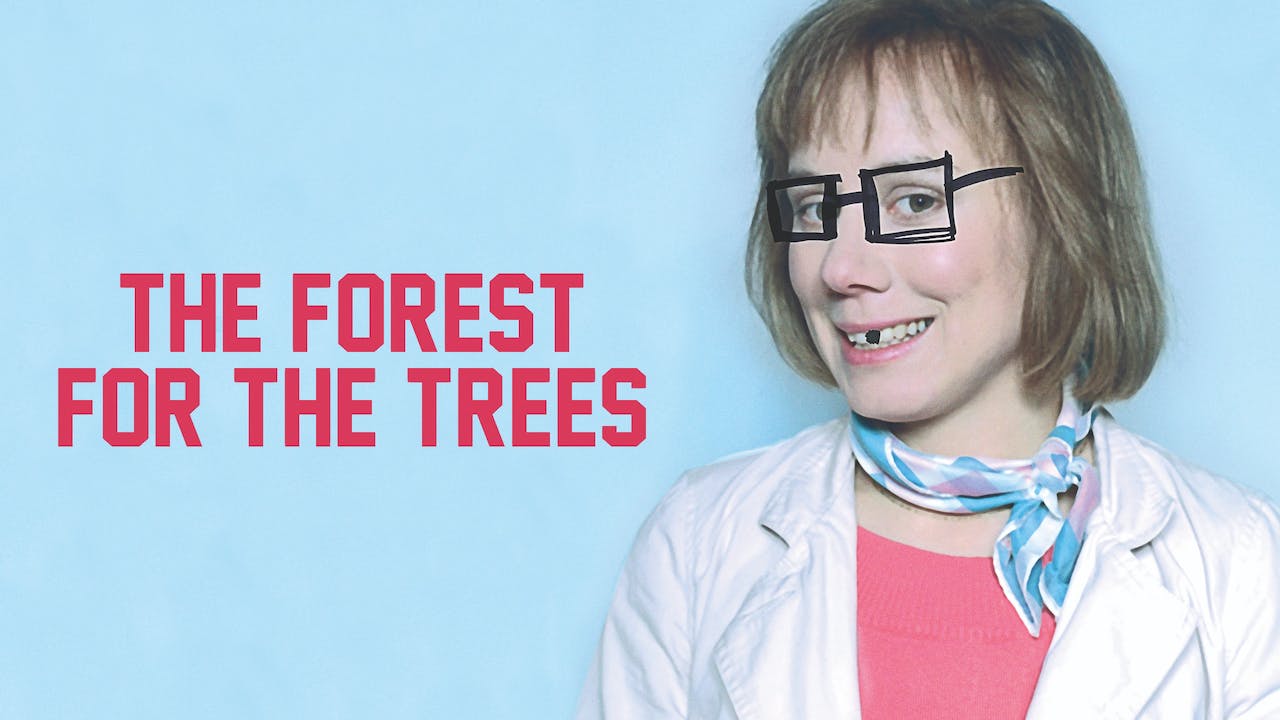 THE FOREST FOR THE TREES, directed by Maren Ade

The debut feature by TONI ERDMANN director Maren Ade and Winner of the 2005 Sundance Film Festival Special Jury Prize for World Cinema. Bursting with idealism, Melanie Pröschle, a young teacher from the countryside, starts her first job at a high school in the city. Desperate to fulfill her hopes, Melanie intends to do everything the right way, introducing herself to her neighbors with homemade schnapps, and giving an ambitious speech for her colleagues on the first day of school. She wants to be a "fresh breeze" to the school, but it's hard to avoid that she is trying too hard, and the other teachers bristle at her attempts while her students jump at the chance to exploit her weakness.