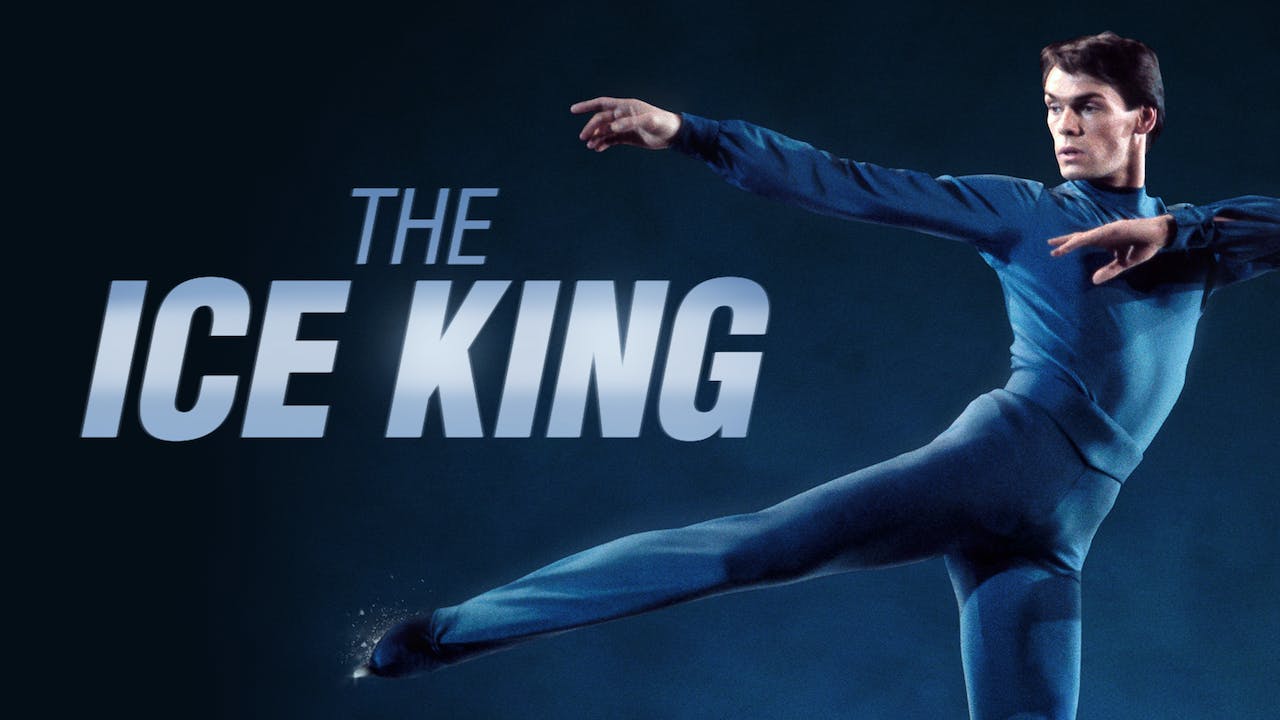 John Curry transformed ice skating from a dated sport into an exalted art form. Coming out on the night of his Olympic win in 1976, he became the first openly gay Olympian in a time when homosexuality was not even fully legal. Toxic yet charming; rebellious yet elitist; emotionally aloof yet spectacularly needy; ferociously ambitious yet bent on self-destruction, this is a man forever on the run: from his father's ghost, his country, and even his own self. Above all, an artist and an athlete whose body time and time again – sometimes against his will – becomes a political battlefield.