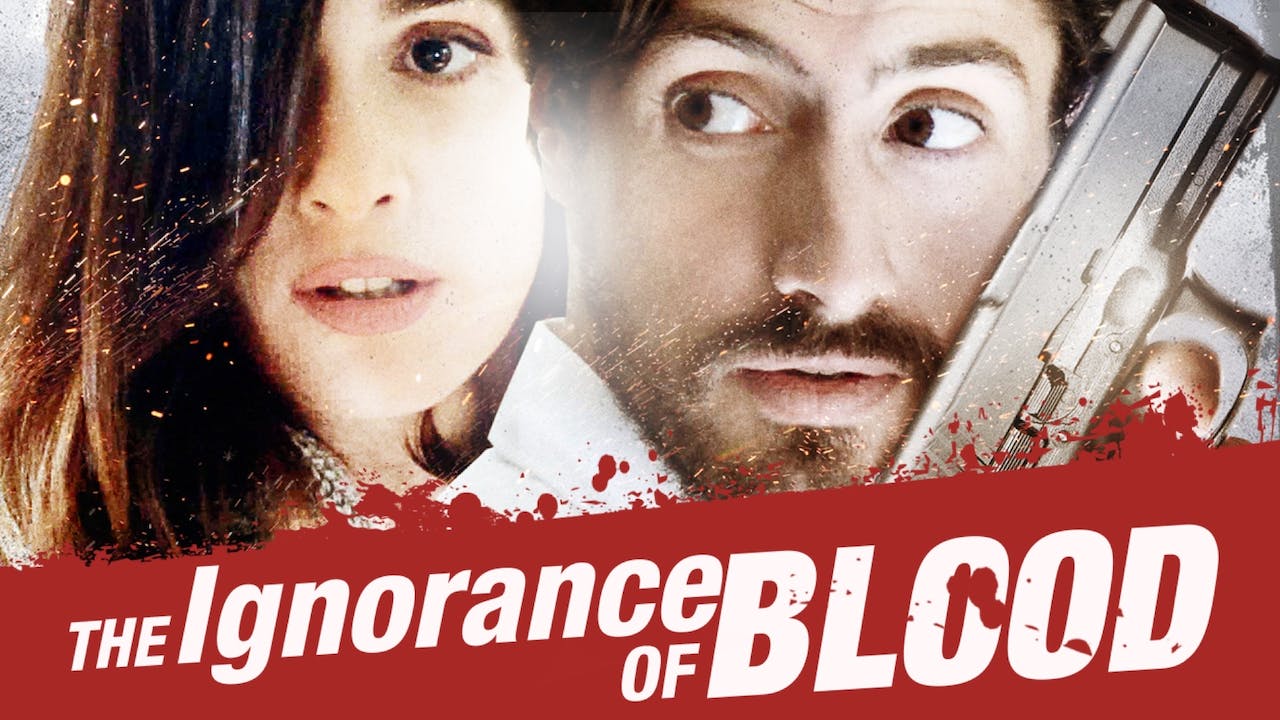 THE IGNORANCE OF BLOOD

Javier Falcon, Chief of the Homicide Division in Sevilla, must solve two different cases in a short period of time. An old friend who has infiltrated an Islamic terrorist cell in Sevilla and whose son is now being aggressively recruited for their cause, seeks out Falcon’s help. In the meantime, the Russian mafia that he’s been investigating has kidnapped a child and the ransom they are demanding is far too high. As these cases intersect, Falcon must decide who he can trust and how he can protect those he loves most before time runs out. Co-starring Paz Vega (SEX AND LUCIA, THE OA).