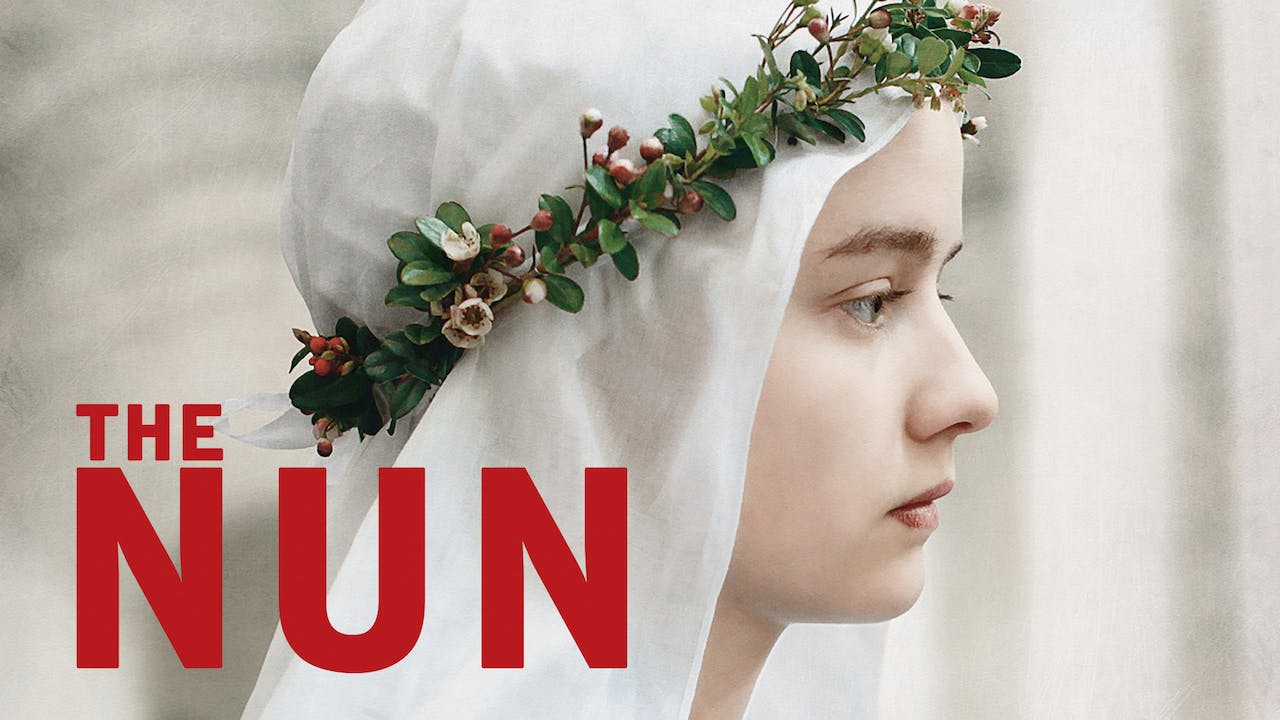 THE NUN, directed by Gillaume Nicloux

Born to a bourgeois family in 1760s France, Suzanne is a beautiful young girl with a natural talent for music. Inexplicably, her parents abruptly decide to send young Suzanne off to a convent, where she resists structure at every turn until she discovers that she is an illegitimate child. Left with no other option, she pronounces her vows and suffers the consequences of her mother's sin. Still uncertain of her path and wishing to revoke her vows, Suzanne's only ally, the Mother Superior, dies and is succeeded by Sister Christine, a sadistic and cruel woman who inflicts the worst forms of humiliation imaginable upon the young nun. Suzanne is finally transferred to another convent, only to discover another kind of Mother Superior, a woman who develops an inappropriately affectionate bond with her new charge. Ultimately, The Nun, based on the classic French novel by Diderot, is the story of a woman trying to resist imposed religious values and the dehumanizing effect of cloistered life.