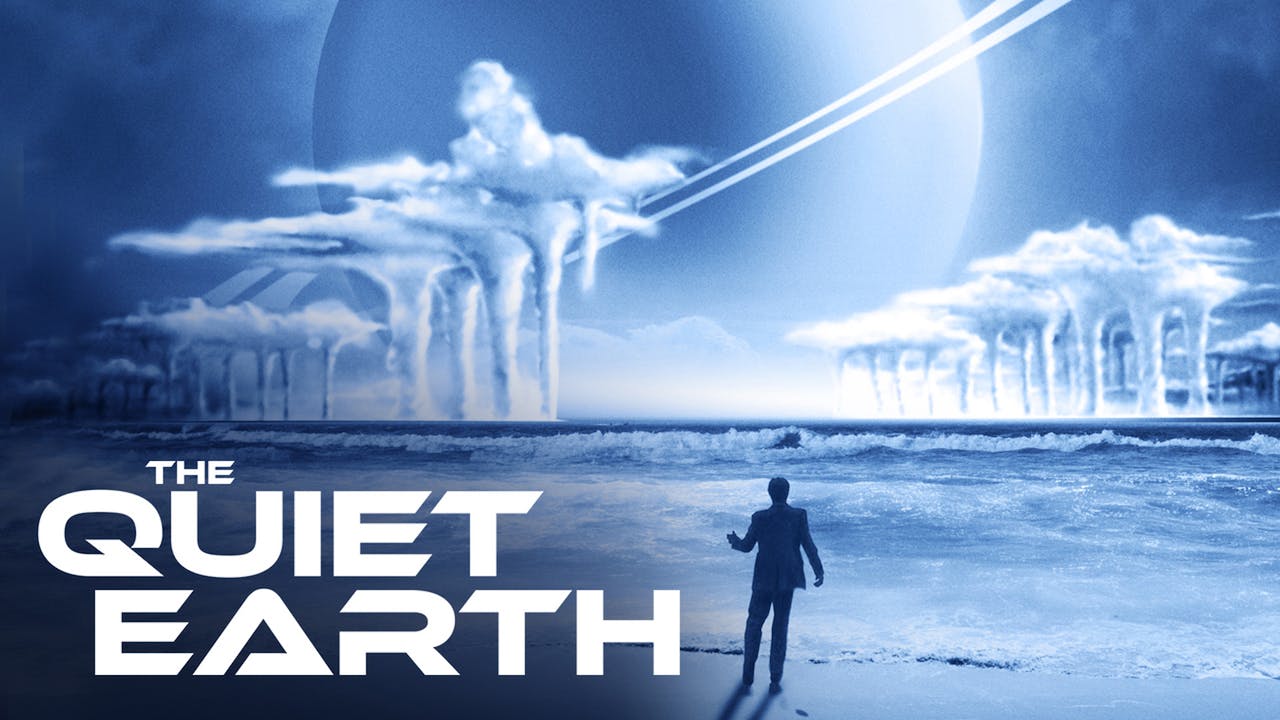 In this sci-fi cult classic, Zac Hobson, a mid-level scientist working on a global energy project, wakes up to a nightmare. After his project malfunctions, Zac discovers that he may be the last man on Earth. As he searches empty cities for other survivors, Zac’s mental state begins to deteriorate - culminating in the film’s iconic and hotly debated ending.