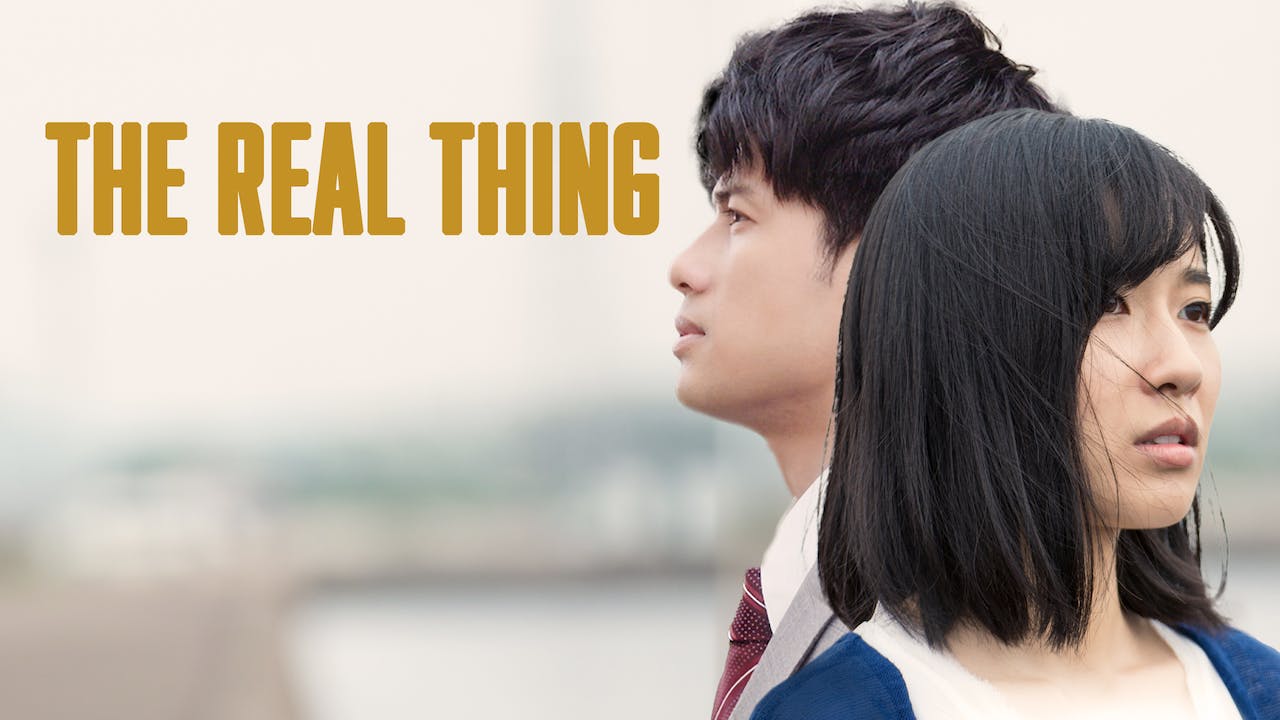 After a floundering toy salesman rescues a beguiling woman whose car was stuck on the train tracks, she inadvertently whisks him into an epic series of misadventures that turn his life upside down. While his once humdrum routine was already complicated by two female co-workers, he soon finds himself entrenched with gangsters, strange interlopers, kidnapping and other sundry crimes and misdemeanors. Singular auteur Koji Fukada (A Girl Missing) marks his first time adapting someone else’s work to the screen by bringing this popular manga to life replete with his patently idiosyncratic and lively take on human nature, fatalism, and true love.